• The court ordered the OCS Machakos Police Station to present Mutua in court as fast as they can. 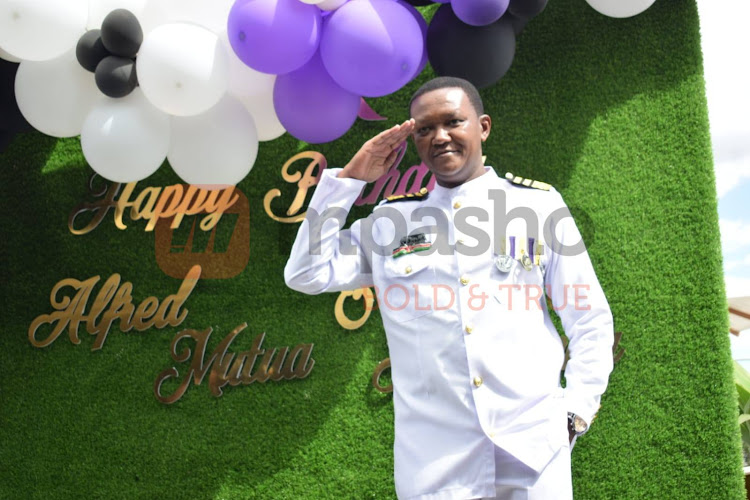 The Environment and Lands Court has issued a warrant of arrest against Machakos Governor Alfred Mutua.

The warrant was issued by Machakos Principle Magistrate C.N Ondieki after failing to pay a sum of Sh5,590,443.15 to businessman David Gitau Thairu following the courts directive on July 30, 2020.

The court ordered the OCS Machakos Police Station to present Mutua in court as fast as they can.

"These are to command you to arrest the said Governor, County Government of Machakos and unless they shall pay to you the sum of Kshs 5,590,443.15/= as noted in the margin, together with executing officer’s expenses and fees if any to bring the Governor, County Government of Machakos before the Court with all convenient speed," Judge Ondieki directed.

Thairu had moved to court accusing Machakos County and the Governor of dumping waste on his parcel of land, despite the court barring the county from doing the same.

He then sought the court's intervention, stating that he suffered immense losses and has not been compensated despite the court directing so.

Other than Machakos County Government and Governor Alfred Mutua, the Attorney General is also listed as a respondent in the case.

Juliani stated that Kenyans are at liberty to choose whether to believe the story or not.
Entertainment
1 year ago