• Xtian Dela does not have money for campaigns. 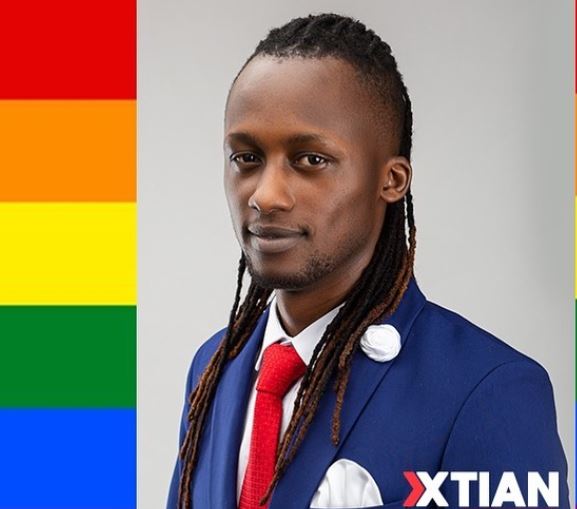 Xtian Dela has explained the hardships he has been facing in his quest for the parliamentary seat.

In a post on his social media page, Xtian says he is struggling to finance his political ambitions, and also facing online bullying.

According to Xtian, the negativity he has received is too much, to a point that he stopped going out.

"I have tried much to push my political ambitions but it's about to hit a dead wall. Too much negativity from youth I thought would support me.

We are in the process of registering our own party. A party that is untainted and run by young people across the country.

Not my project but our project. Still, some people think I want to steal your cash or make cash from all this? " Xtian posed.

According to Xtian, he would like to bring change but is all alone in his course.

"Time is running, I need help, I need people. Young professionals who want the best for Kenya. Young people who can send even 1 bob daily to fund this dream."

Right now, Xtian is thinking about stepping down from the parliamentary contest.

"When we moved into this apartment in May we were given a grace period of 7 days to pay our rent." - Xtian Dela
Entertainment
11 months ago