Last night at around 9.45 pm, Nominated senator Victor Prengei,37, was involved in a fatal car accident on the Nakuru-Kabarak road.

According to the police report, "It happened that the said motor vehicle was from Nakuru general direction heading towards Ravine general direction and on reaching the location of the accident, the driver lost control of the vehicle and veered off the road to the right side as one faces Kiamunyi general direction, hit the wall and finally rested there."

The report added, "As a result of the impact, the driver, one Victor Prengei sustained serious injuries and was rushed to Moi Memorial Hospital for treatment while undergoing treatment he succumbed to injuries."

In a new year's post, Prengei advised his followers that seeing a new day or year "means favour minus labour. Grace means promotion without qualification."

Here are some of his last posts as well, swipe left... 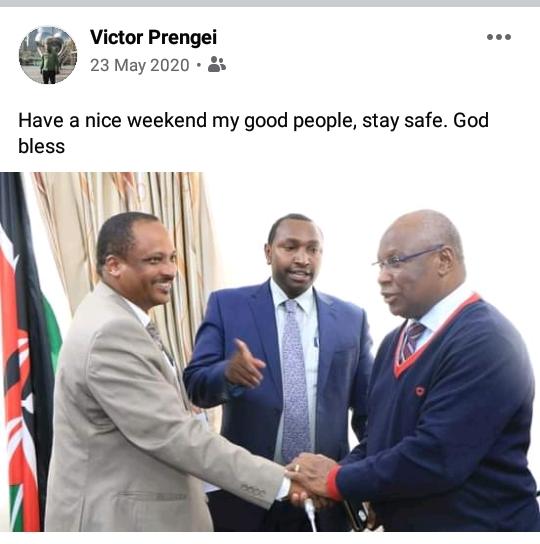 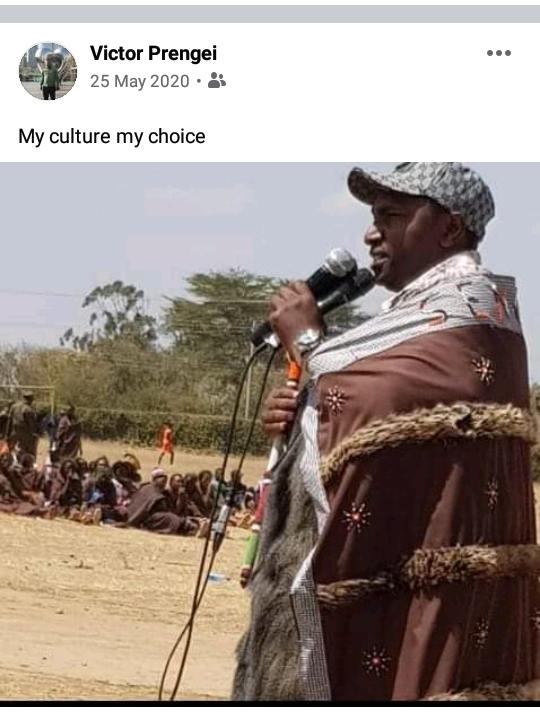 Prengei continued, "Today, I decree into your life that in this glorious day henceforth, the grace of God will speak for you in every area of your life in the name of Jesus Christ."

Lee Njiru the Nakuru Governor paid tribute to the young leader saying, "He represented the Ogiek community in Senate and was a beacon of hope to many. His elevation to the Senate was a major recognition of the rights of the Ogiek and other minority communities."

Adding, "He was a quiet and humble leader, always conscious of the huge burden he carried. To the family and the people of Marioshoni, our hearts and prayers during these difficult times."

Check out photos of him during happier times. May he rest in peace. 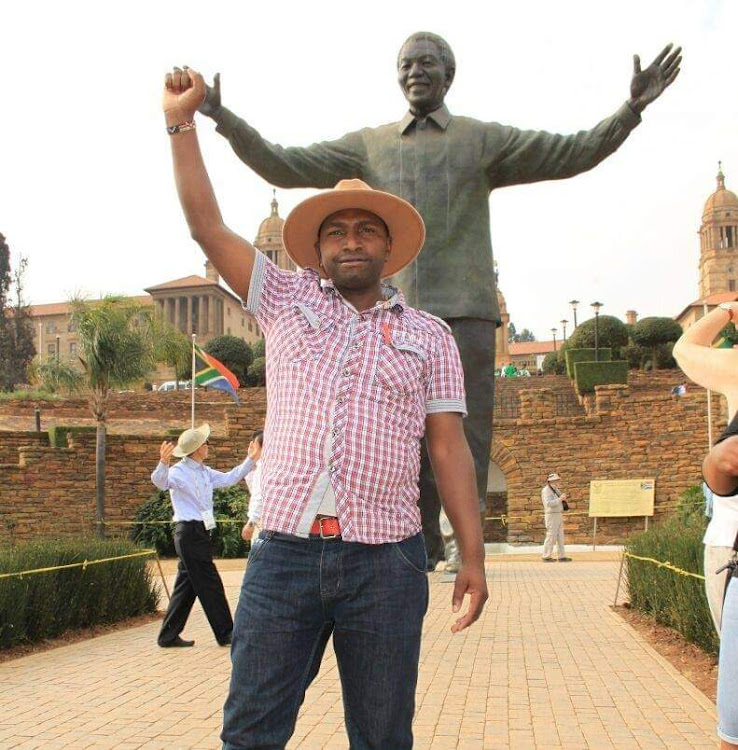 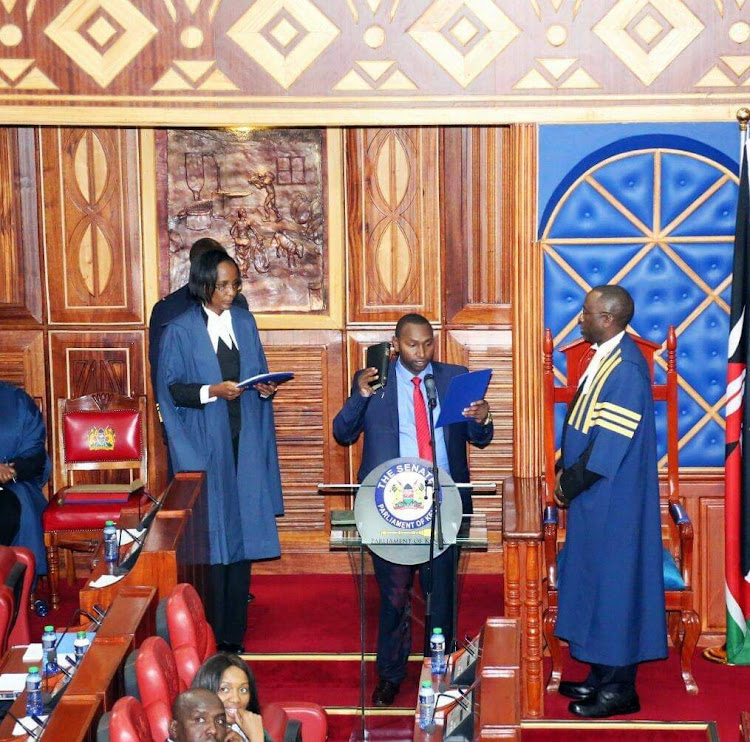 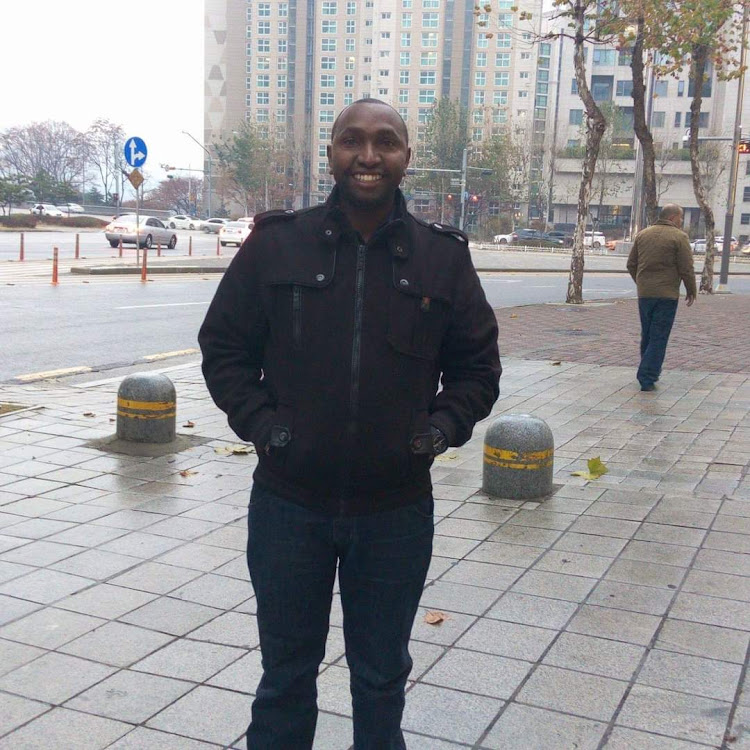 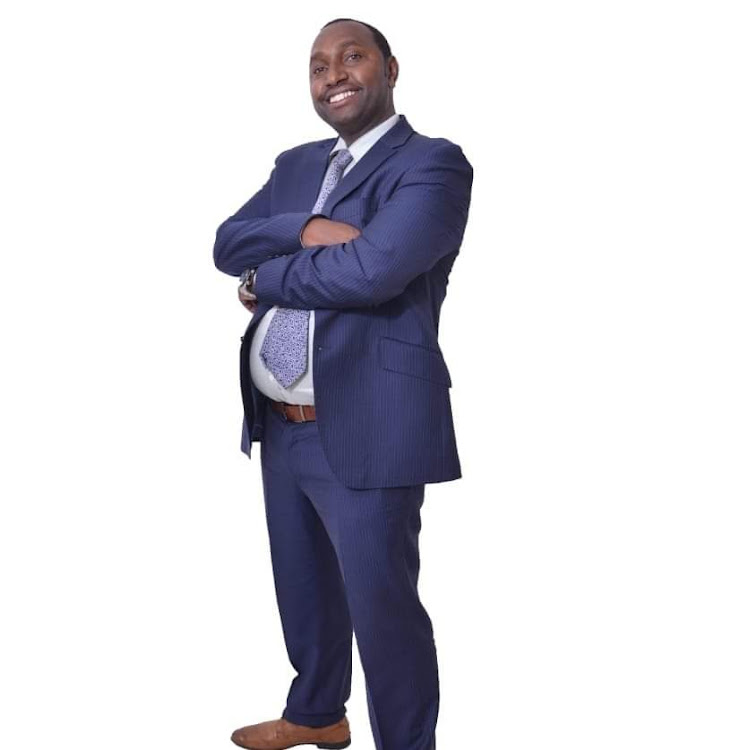 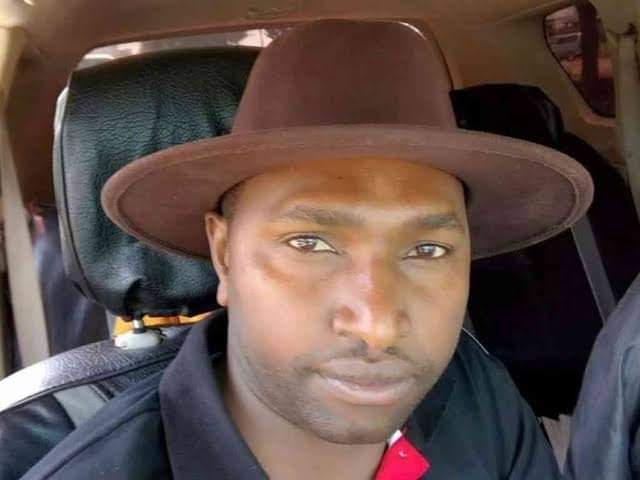 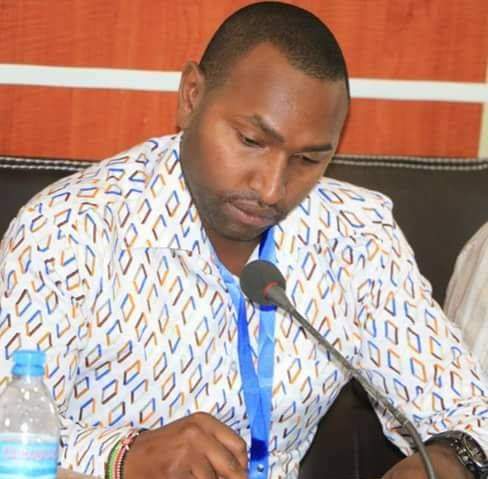 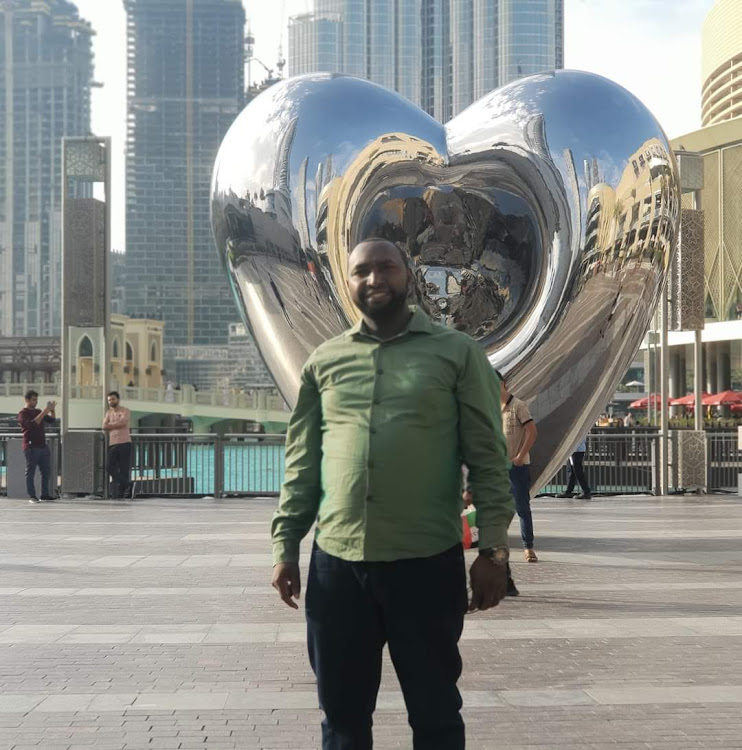