Celebrities who flopped terribly in politics

• Many who thought that their celebrity status will win them seats, but it turned out to be a disappointment. 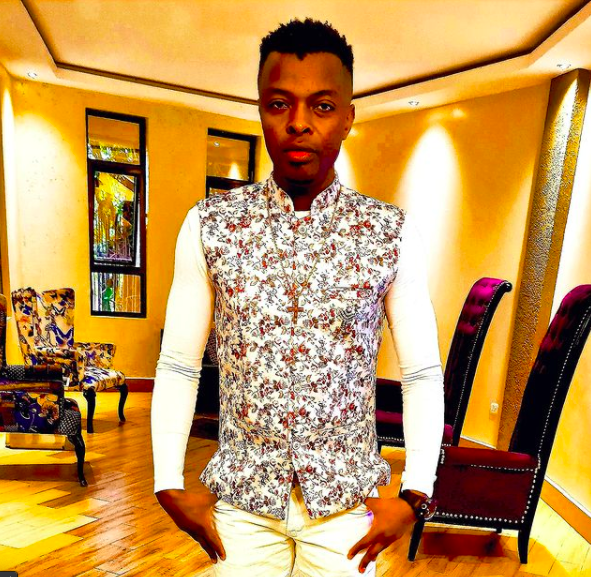 Many celebrities in Kenya have declared that they will be vying for political seats in 2022.

Among them is comedian Jalang'o, Media personality DNG, and Alinur Mohammed aka Somali Bae.

There are many who thought that their celebrity status will win them seats, but it turned out to be a disappointment.

Here are some of those who flopped;

The controversial singer once contested for the Kitutu Masaba parliamentary seat but flopped terribly.

Ringtone seems to have given up on politics and is now focusing on music career, and his many controversies. 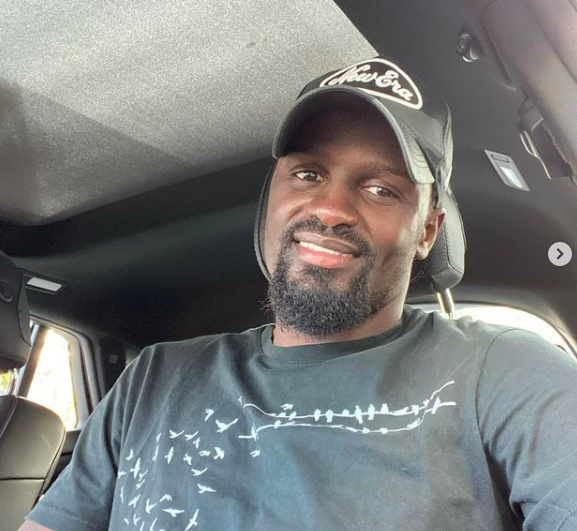 The renowned footballer has gained celebrity status for playing for big teams.

In 2019, Mariga tried to contest for Kibra parliamentary seat on a Jubilee but failed.

He silently went back to football, never involving himself in politics. 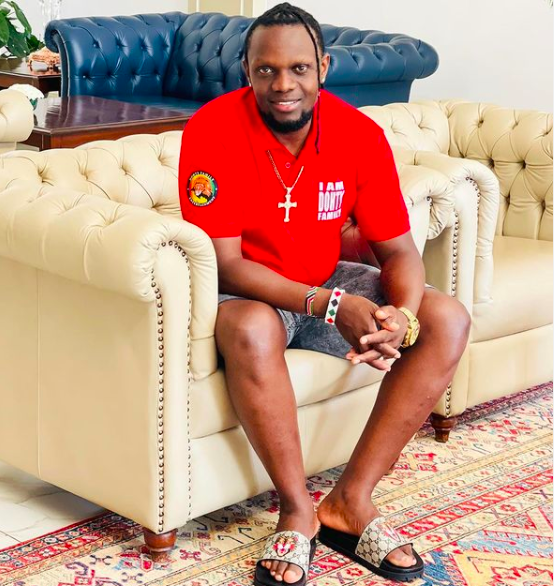 He had a booming career as a Raggae show host on NTV.

However, in 2019 Kris Darling tried to give a shot at politics, and was fired from his job.

“Kris has made his decision that he is getting into politics and as per the editorial policy, he left us with no choice but to terminate his contract as the host of the Jam Rock Reggae Show," read a notice from NTV.

But Kris did not only lose his job but also failed to get the Kibra MP seat that he wanted to contest. 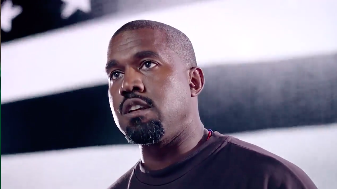 Internationally, US-based rapper gave a shot at the presidency but only got 60,000 votes out of an estimated total of 160 million.

But his wife Kim Kardashian had even warned him against contesting, but he went ahead and was defeated.

Mutahi Ngunyi said the house that has been standing strong for 27 years went on fire at 1.45 am.
Politics
1 week ago