Further delays will be prejudicial to the family of the victim

• "This is a public interest matter. Accused persons have been charged with two counts of murder. One of a 26-year-old lady and the other of an unborn child."

• "A balance must be struck between the right to an accused person and the rights of the family of the victim." 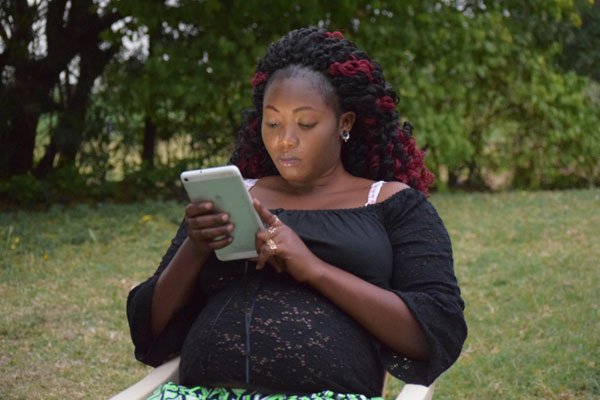 *Updated at 1:10pm to add judge's ruling on defendants' request to postpone trial.

Today, parties in a case are seeking to have the trial postponed, citing Covid-19 restrictions.

The trial was scheduled to commence on Monday and for the next two weeks.

The DPP is being represented by Catherine Mwaniki.

On June 17, the Minister for Health designated 13 counties, among them Migori as a Covid-19 hotspot over the fast spread of the delta variant in the Western region.

Kilukumi said on June 25, he received a copy of a letter authored by Tom Ojienda addressed to the DPP. The essence of that letter was bringing to the attention of the DPP the guidelines issued by the ministry.

Upon receipt, Kilukumi sought instructions from his client. His client instructed him to write to the DPP and to the court drawing its attention to the existence of the guidelines.

Kilukumi told the court the request they made to court was not a deliberate move to delay or postpone the hearing of the case.

"We were simply drawing the attention to court to a public health risk if we were to violate the guidelines issued by MOH."

"We seek to have trial conducted at a time there will be minimal risk to lives of Judicial officers, prosecuting and defense counsels, victims of this crime and generally the greater risk of a virus being transferred to the entire community.

"It's not the intention of Obado to delay or derail prosecution of this matter." 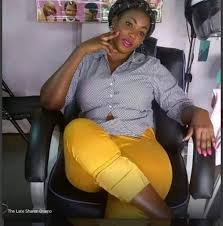 Kilukumi said the allegations of murder have been hanging over his client's neck for a considerable amount of time and it is in his own interest to clear his name and he has no reason to delay the matter.

Kilukumi said it is not possible for them to continue with the trial without putting many lives at risk.

"This is an intervening occurrence completely out of the control of Obado. Consider giving us hearing dates after court's vacation. Hopefully, the fourth wave will have come and gone."

Ojienda, acting for Oyamo, said his client lives in a hotspot zone, adding if the hearing proceeds amidst the restrictions, it would compromise their physical engagement and witnesses who are all from the Covid red zone.

He has asked the court to set aside the hearing dates slated for today to July 15.

Ojienda also urged the court that once the hearing starts, the matter be mentioned after 30 days so that they give court a brief on the state of Covid in Migori.

However, Mwaniki opposed the application for adjournment.

Hearing dates secured were from July 5 to 15. The dates were issued in April this year.

The hearing for the 2018 case has never commenced. 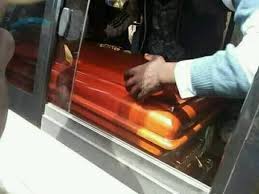 Mwaniki said she takes cognisance of the current situation in Kenya and Covid-19 measures.

"We have noted that Obado took cognisance of the words 'strongly discouraged' and not a lockdown when he appeared at the Ramogi FM studios on 30th June as a guest hosted by Victor Juma. The studios are in Nairobi."

The DPP also noted that he appeared at a KBC radio station.

Obado has been in Nairobi outside the containment measures.

His co-accused are his personal assistants in terms of his official movements.

"This is a public interest matter. Accused persons have been charged with two counts of murder. One of a 26-year-old lady and the other of an unborn child."

Mwaniki said the trial can proceed. She said they can be provided with a tent so that the case proceeds.

Mwaniki cited the BBI appeal case that proceeded at the Court of Appeal last week as an example.

The court she said can restrict the number of people in the tent and they proceed under MOH guidelines.

Mwaniki also told the court that there is no scientific evidence that the variant in the hotspot zones is the delta variant.

Daniel Njoroge, appearing for the victim's family, said, if there was a higher rate of infection, there would be a complete lockdown.

"There is no reason why we cannot have open court sessions."

"Nothing prevents the accused persons from being tested before coming to court, further delays to this matter will be prejudicial to the family of the victim."

"A balance must be struck between the right to an accused person and the rights of the family of the victim."

Njoroge said there is no restriction of movement and the application of the 7 pm curfew ceases to exist once they get out of that county.

"If indeed they want their name cleared, seeking further adjournment does not support that contention. I support the prosecution request to get a tent as done in the BBI Appeal."

Njoroge requested the motion for adjournment be disallowed.

Together in death: Couple burnt beyond recognition in a fierce fire

The duo, Nickson Ngeno, 25-years-old and Yvonne Chebet, 20-years-old, were burnt beyond recognition in the fire incident that occurred ...
Lifestyle
2 weeks ago