• I could have married her, but when she went to college she found another man who was well off. 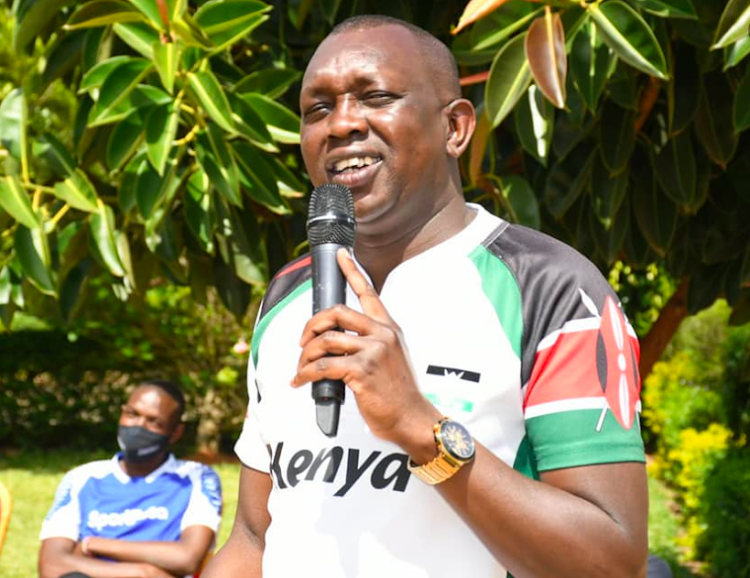 Kapseret Member of Parliament Oscar Sudi has narrated his love journey when he was still struggling financially.

Speaking with Dr.King'ori, the 40-year-old MP recalled his humble beginnings as a Matatu tout at Moi University.

While on this job, Oscar Sudi had a girlfriend.

Unfortunately, when the girl went to college, Oscar Sudi was no longer of her calibre, she dumped him.

"I was so disciplined when i was a conductor, my friends were drinking alcohol but i did not. They had girlfriends but i did not. Later, i found a girl, and i could have married her, but when she went to college she found another man who was well off. Akanihepa!

She went to a college in Eldoret and because there were no phones she got another man and left me. He warned him against hanging out with me; a Matatu tout," recalled the MP. 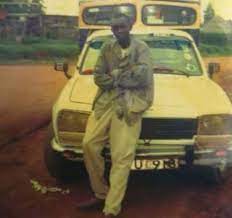 Being a polygamous man, Oscar Sudi met his first wife immediately after being dumped and got married when he was 20 years-old.

"My second girlfriend is my current first wife. I married her when i was 20 years. I am 40 years now, i have a son at London University

The girl who left me is my friend right now, we always meet with her and the husband," he said.

Unlike other politicians, Oscar Sudi is proudly a polygamous man, husband to Lilian and  Anne Sudi. 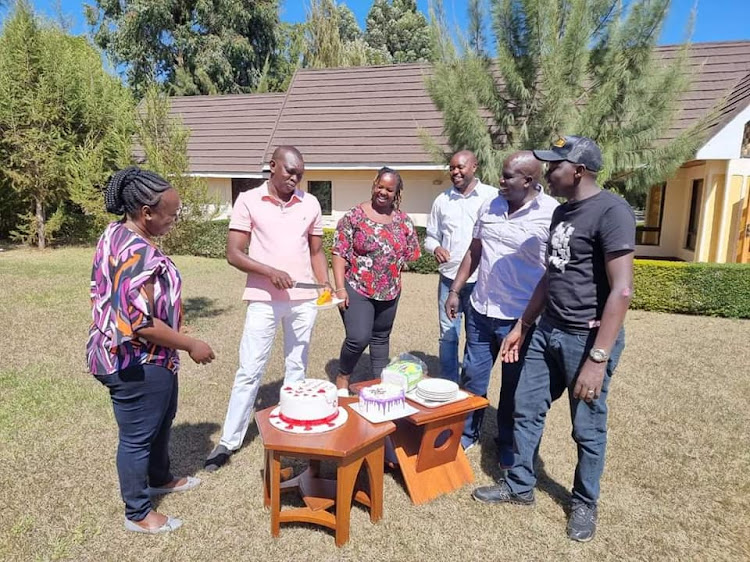 Kilobi posted a video of a spectacular view of the Human waterfalls inside the Dubai mall.
Entertainment
3 months ago