• I’m looking for my iPad. Somebody stole my iPad, somebody decided that they want to dispossess me of my iPad. 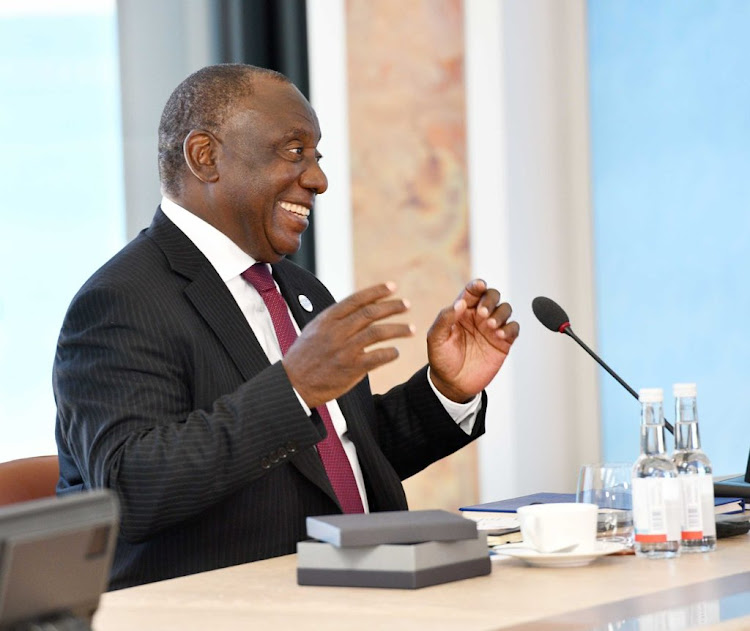 The South African government has given an official statement on the 'theft' of President Cyril Ramaphosa's iPad.

On Tuesday, a video of disturbed President Cyril Ramaphosa decrying the loss of his iPad went viral on social media.

“I’m looking for my iPad. Somebody stole my iPad, somebody decided that they want to dispossess me of my iPad. Can I have my iPad, please? So they stole it. I had my iPad,” said the president while looking around the room.

“This is the problem of always handing out your gadgets to other people. It’s always best that I should keep all these things with me all the time. I had my iPad, I had it in my hand. It’s gone. I have lost it."

However, after the video went viral, the office of the President has denied claims that his iPad got lost during a seminar.

"Thank you, South Africa. There was no question of the iPad being missing or stolen. The President was making a light-hearted point while waiting for the iPad to be brought to him - which it was before he began his remarks to media."