'I was slapped..' Mike Sonko narrates his experience at a police training exercise

Mike Sonko narrates his experience at a police training exercise

•I tried my best and took the first position.

•After emerging the winner I was slapped several times and disqualified. 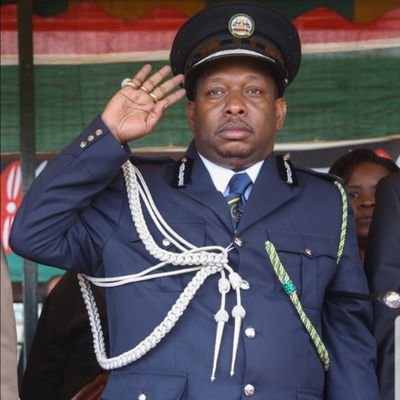 Former Nairobi Governor Mike Sonko is not only a renowned politician, but also a flashy businessman.

However, before settling on the two occupations, MIke Sonko gave a shot at being a police officer.

In a long Facebook post, Sonko recalled how he was slapped and chased out of a police training exercise.

"A day like today in 1993 I wanted to become a police officer, I left my construction site where I was supervising the construction of my 14-bedroom house opposite Golden guest house and went for police recruitment at Kwale grounds. In the last recruitment stage, we were told to run 150metres.

Nikajaribu yangu yote and took the first position, nilipomaliza as a winner I was slapped several times na nikakuwa disqualified ati I was running very first like a thief and not a police officer," Sonko recalled. 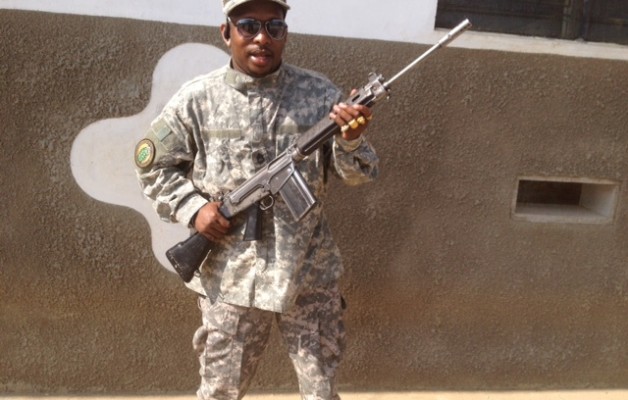 According to the former Governor, when he was leaving the exercise the police officers realized he was rich and changed their mind about recruiting him.

"I then went to my blue Mercedes benz KUW 008. As I opened the driver's door 3 cops followed me wakaniuliza hi gari ni yako au ya babako au you have been employed as a drivers incentives, since nilikuwa na hasira I answered them zote.

At this point former Kwale Deputy OCPD a Mr. Gituku ( alikuwa na mvi ya white) akaingilie and told them huyu kijana ni katajiri kahapa ka mashamba. I opened the dashboard of my car and gave them 3k each in 500's.

Then jioni when I was at my local pub Simba bar kwale town the officers came for a drink in company of Mr. Gituku. I treated them vizuri before they left wakasema imesemekana nimequalify and I'm supposed to report to kiganjo for full police course," he wrote.

Nevertheless, Sonko's friends who were in the police service discouraged him from taking the offer.

He was told there are many hardships at Kiganjo, and he was living a good life; hence should not admire police jobs.

Many years later, Sonko does not regret his fate, saying God had bigger plans for him.