• It will happen to another man soon. It also happened to a prominent lawyer who is now an MP. He was blackmailed and he paid the Kshs. 1 m in cash. 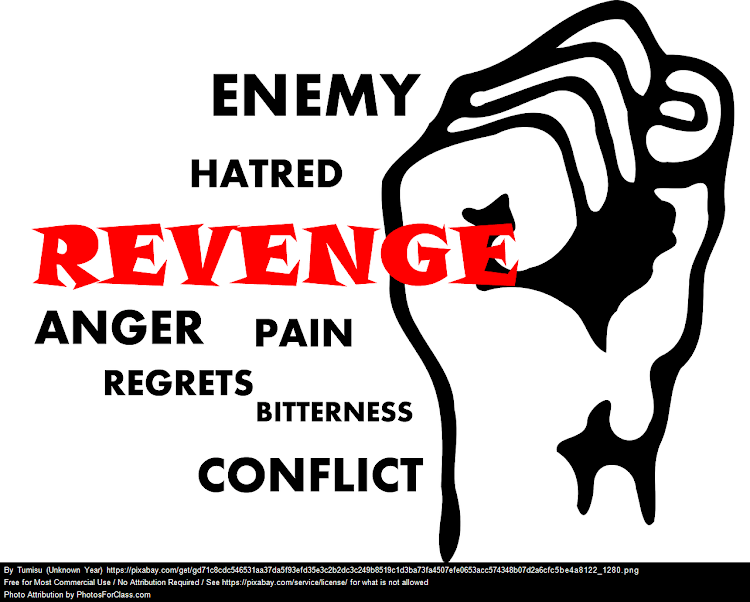 Politicians who have had to deal with leaked bedroom photos and videos, the authenticity of said clips and images are most times skivvy.

The problematic women should be arrested and charged -the problem is that the statute creating the offence ( The Computer Misuse & Cybercrimes Act 2018) was declared unconstitutional in 2020 ; it was among the laws passed by the National Assembly without input from the Senate, a Petition that I successfully argued."

Over 17 WhatsApp users were arrested and spent their 2021 Easter Holiday in various police stations in Nandi for sharing a video allegedly of Aldai MP Cornelly Serem in a compromising position with an unidentified woman.

He came with the knife. That guy looked like he was prepared because he did not hold the knife with his bare hands, he wrapped it with synthetic hairs
Exclusives
4 months ago

Three journalists who were accused of leaking nude pictures of Kakamega Senator Cleophas Malala were acquitted.

David Onyango Ndolo, Stafford Ondego and Alex Mulwa Nzyoki were charged with wrongful distribution of obscene and intimate images of Senator Malala and an unknown woman.

The charge sheet read: “On October 23, 2018 with others not before the court, (they) published false information through social media ..Facebook and Whatsapp platform with the intent to discredit the reputation of Hon. Cleophas Malala..”

However, the prosecution dropped the charges saying that the section under which the accused were charged was suspended by the High Court. Publication of false information is contrary to Section 23 of the Computer Misuse and Cybercrime Act of 2018.

Justice Chacha Mwita suspended over 20 sections of the Cybercrime Act in May this year.

The petition had been presented before court by the Bloggers Association of Kenya (BAKE). According to James Wamathai, the Director of Partnerships at BAKE, the State had made several attempts to control media freedom online.

The lover of Governor Lonyangapuo leaked their alleged sexts to the world. Mpasho got hold of the sweet messages been exchanged between the mheshimiwa and his love.

In the leaked WhatsApp chat, the lover promises to deliver a baby boy for the governor.

His excited response is, "Wonderful."

The governor then goes ahead to call the beauty by her pet name. "I love you Chemanenyu."

He follows this text with a selfie photo of himself blowing a kiss at the woman at the end of his sext. In the selfie, the governor can be seen dressed in a pristine-white vest with puckered lips.

The conversation ends when the female companion warns the governor that "mzee is around".

Then promises to chat some more tomorrow.

The governor is yet to comment on the leaked messages.

“If any we were not aware of it. We hope and believe he is somewhere safe,” she said.
Politics
4 months ago

Kakamega Governor Wycliffe Ambetsa Oparanya also had hs moment as a trending topic when bedroom photos leaked. In them, someone who looked like  Oparanya photos hit the internet showing him naked. The photo which showed Oparanya lying in a bed with a lady young enough to be his daughter has been making rounds on social media causing a lot of uproars. Most people capitalized on the photo to rain-heavy attacks at Oparanya.

'Some people will criticize you...' Jalango on why you should chose your circle wisely

Sometimes you need to change to grow.
Entertainment
4 months ago