Embakasi East MP, Babu Owino has confessed to taking hard drugs, including those that are illegal in Kenya.

In an in-depth interview with Robert Alai on the Audit show, Babu Owino said there is no drug he has not come across in his youthful life.

"In my life, there is nothing I haven't consumed, I have consumed soft drugs, moderate drugs, and the hardest of the drugs. Bhang is a hard drug coz it can bring insanity when done in excess. I have also done cocaine, I have done heroine. I have done a lot of drugs, every brand of alcohol.

But at least that was in my last life, this is my new life. And I do accept, that when you are on those drugs a lot can happen, you can make some decisions that are impaired. There is nothing that these drugs add to the body, instead, they can destroy all body organs," Babu Owino confessed.

The Embakasi East legislator admitted that the drugs he took impaired his judgment, and made him make wrong decisions.

"I have been taking alcohol. It's only that now I don't consume it because it made me have a lot of energy and I used it in the wrong way."

In video footage from Nairobi's B-club in January 2020, Babu Owino was seen puffing Shisha from a pot, when he instantly fired a gunshot, injuring Felix Orinda aka DJ Evolve. 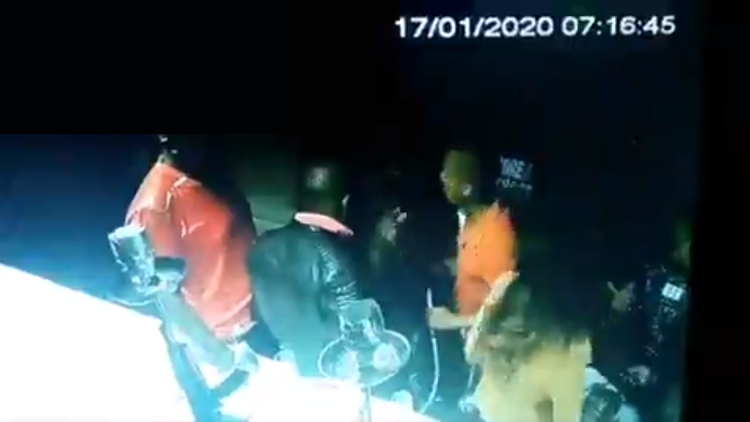 After his arrest and trial, Milimani Court gave Babu Owino his freedom but barred him from taking alcohol and narcotic drugs in a public establishment during the tenure of the case.

In the Interview with Alai, Babu Owino, whose mother was a traditional beer brewer advocated for the legalization of the brew.

"For me, traditional brews should be embraced, because you find that when we even go for traditional marriages, funerals., the drinks such as Busaa Changaa and Muratina brings people together," he said.

We sat down with Embakasi East Member of Parliament Babu Owino and tried to understand his journey through life and the ups and downs of it.

DJ Evolve is able to sit on his own for about one hour, then he is put back to sleep.
Entertainment
1 month ago