Bungoma Governor Wycliffe Wangamati on the spot for threatening journalist

• The Media Council of Kenya calls upon the public and various public governance levels, including County Governments, to refrain from threatening and obstructing journalists from undertaking their lawful roles. 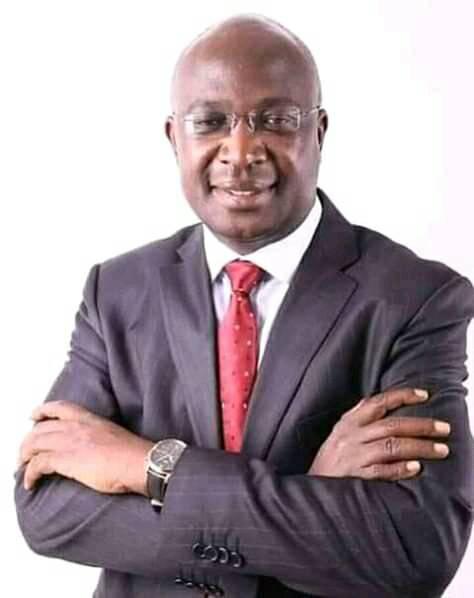 According to the statement released and signed by David Omwoyo Omwoyo, the Chief Executive Officer & Secretary to the Council , Wangamati threatened Jimmy Simiyu  over a story he has been pursuing.

It has also been established that the Council is also aware of allegations that the Governor called the reporter to threaten him after an editor from the media house tipped him off about a story that the reporter had filed over an event held in Bungoma County on Saturday 12th June 2021.

Diana Marua says she is not legally married to Bahati

Diana said the reason they are not legally married is since they want their kids to be able to understand when the two hold their wedding.
Entertainment
4 months ago

As a first intervention, the reporter was advised by the Council to report the matter to police which was recorded as OB 16/13/6/21 at the Bungoma Police Station.

Pursuant to the aforementioned, the Council states as follows:•

Bahati did whatever he did just to push his album and that's how he puts food on his table.
Entertainment
4 months ago

His identity is still hidden.

We remain committed to advocating for a safe working environment for Kenyan journalists.