Nick Mararo is a CEO of a youth initiative

• Base Yetu inventor and CEO, Nick Mararo, has promised a better and bigger event. 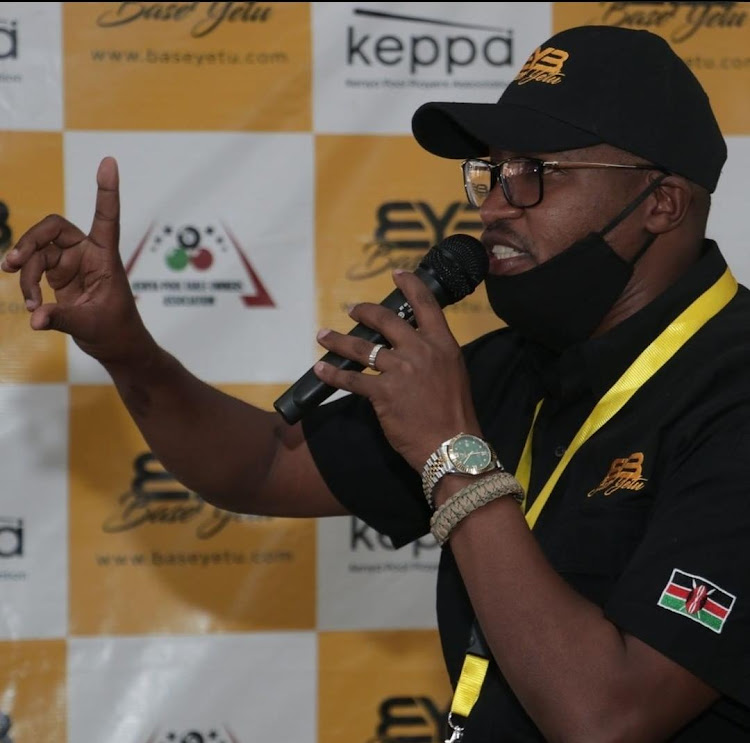 Back in 2019, the two love birds exchanged vows at the scenic Sweet Waters Serena Camp inside the Ol Pejeta conservancy.

Sources say the event caught even her close friends unawares as she exchanged vows at the venue where phones were not allowed.

Sources say she walked down the aisle in a flowing cream gown to the arms of Mararo, who is the CEO of Mobilesure Kenya.

At the time, Nick had close to 0% digital footprint. He seems to be a very private person.

Apart from his LinkedIn profile - which has very little information, the only other mark Nick has made online are these bunch of tweets.

Which have since been scraped off the interwebs. 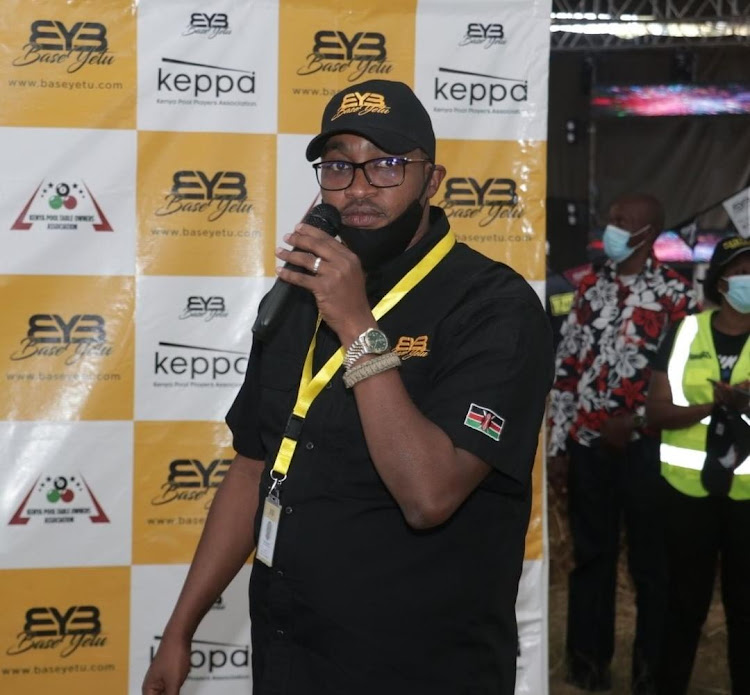 Now, it has emerged that Nick is the CEO of Base Yetu, a social rehabilitation and community youth empowerment program focused on sports activity - mostly pool tables - and the community.

In March the company held a pool tournament in Meru.

The two overcame strong challenges from over 500 competitors in the region to bag the ultimate Sh500,000 award.

The Nairobi-based regular pool player Mutuma, said, “I came all the way from Nairobi to win this tournament. At first, I thought it might be difficult because of the opponents I encountered in the preliminaries but at the knockout stage, all has been well.” 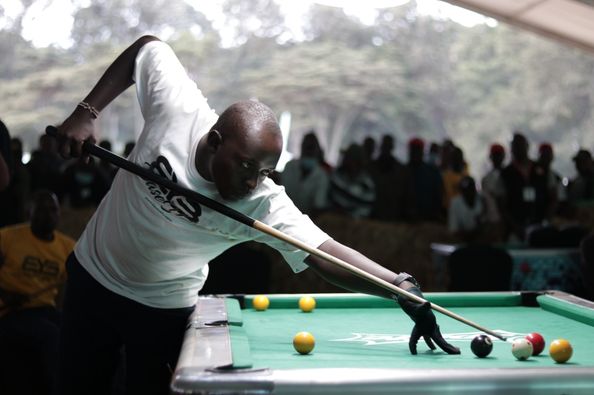 Kendi, a part-time student at the Meru Polytechnic and a hairdresser at Makutano area in Meru, who has only played pool for two months now but easily outclassed Judith Gacheri in the final, to become the first woman ever to win pool at county level.

She says due to the absence of female pool game lovers in the area, she had her eye on the prize all along having played against male opponents in the build-up to the event.

“Having played pool for two months without a lady competitor in Makutano area, I knew I was going for the big prize when I came here for the finals. But to be honest, I only got serious with the game when I heard about this tourney,” the elated champion said.

The initiative is tailored to help the youth start up their own business.

Base Yetu inventor and CEO, Nick Mararo, has promised a better and bigger event.