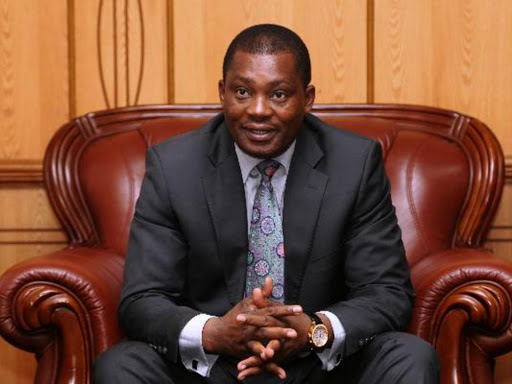 National Assembly Speaker Justin Muturi has strongly defended the hefty perks on MPs' house allowances saying that they deserve it.

Muturi said the perks were well guided by Justice Chacha Mwita's ruling on October 5, 2018, that State Officers qualify for this benefit.

The Speaker maintained that MPs are State Officers; thus it would be unfair to be prejudiced against them.

The notion that MPs are not concerned about Kenya's wage bill is fallacious. Kenyans must not allow the Salaries and Renumeration Commission to be selective and discriminatory in its determination.A housing benefit is extended to all Public Servants &State Officers alike.

27 people are talking about this

He said their perks had been determined by the Salaries and Remuneration Commission.

"Curiously, the same benefits have been extended to the Executive and the Judiciary but without any undue focus," Muturi added.

Muturi further dispelled the perception that MPs are not concerned about the country’s ballooning wage bill.

He blamed the Salary and Remuneration Commission for being selective and discriminatory in its determinations saying the housing benefit should be extended to all public servants and state officers.

In a statement on Tuesday, SRC chairperson Lyn Mengich said SRC has the sole mandate of determining MPs' salaries and benefits.

SRC also faulted the Parliamentary Service Commission for purporting to okay the allowances.

The SRC said the payment of allowances by PSC is a matter of "great public concern" adding it was reviewing the matter with a view of taking appropriate action.

The commission also raised concerns over the continued rise in the wage bill, hurting development plans.