Kenya to ship its first crude oil next month 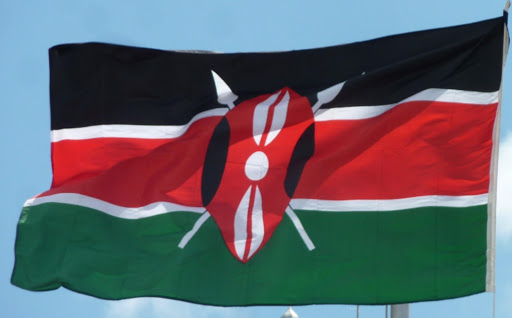 Kenya is expected to ship its first 200,000 barrels of crude oil in June, one year since President Uhuru Kenyatta flagged off the first trucks.

On June 3 last year, President Kenyatta flagged off four trucks with 156 barrels of Crude Oil from Lokichar in Turkana to Mombasa for storage at Kenya Oil Refineries Limited.

It was then announced that Kenya would only be able to ship the crude oil after hitting 200,000 barrels. It has taken a year for Tullow Oil to reach that target.

On Wednesday, Petroleum CS John Munyes said they expect to hit the 200,000 barrel mark next month.

He said so far, Tullow Oil has transported 87,000 barrels of crude oil to the refineries storage tanks in Mombasa.

However, Tullow Oil said initially they had licenses from the National Environment Management Authority and Energy Regulatory Authority that allowed them to only transport 600 barrels per day.

Speaking to the press on the sidelines of the ongoing three-day forum, Tullow EA executive vice president Mark MacFarlane said they have applied for new licenses that will allow them to transport 2,000 barrels daily.

“We received those licenses last week,” he said.

Tullow Oil, which has invested $2 billion in Kenya, said they are now upbeat that they will hit the 200,000 barrels required for shipment.

According to Munyes, Kenya has a total of 94 wells of oil that have been drilled, 63 exploration blocks that have been gazetted, 276 blocks licensed and 36 blocks open to investors.

He said the national government is putting up an 820km 20-inch diameter, South Lokichar – Lamu Crude Oil pipeline that will connect Turkana to Lamu Port. It is expected to be ready by 2022.

The line will reduce the amount of time spent on transportation of crude oil via trucks.

Other major petroleum infrastructures are the 450km, 20-inch diameter multi-product Line 5 from Mombasa to Nairobi which has been completed.

It is projected to transport 1,800 cubic metres per hour.

In Nairobi, four tanks of 133,000 cubic metres have been made to ensure adequate storage of products coming through Line 5.

Another line of 122 km, 10-inch diameter multi-product line from Sinendet to Kisumu and completion of the Kisumu Oil Jetty will help Kenya become a force to reckon in the oil sector, the CS said.