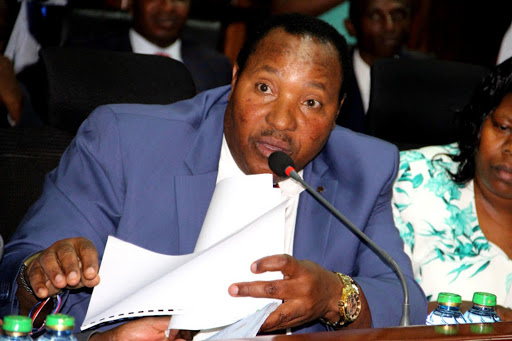 The five say the county government has never published the County Appropriations Act as required by law, hence the executive should not be allowed to make any withdrawals.

They said the county legislation does not take effect unless it is published as such in the Kenya Gazette in line with constitutional provisions.

The suit is the second case filed against Kiambu county relating to funds.

The first case was filed by some MCAs who obtained an order blocking the county's Sh16.5 billion supplementary budget.

On April 5 justice James Makau suspended the budget pending a determination of the case by 10 members of the county assembly who said procedures were not followed.

The MCAs had complained that they were not consulted nor was the finance committee involved.

The county has been on the spotlight over recent audit queries of Sh2 billion.