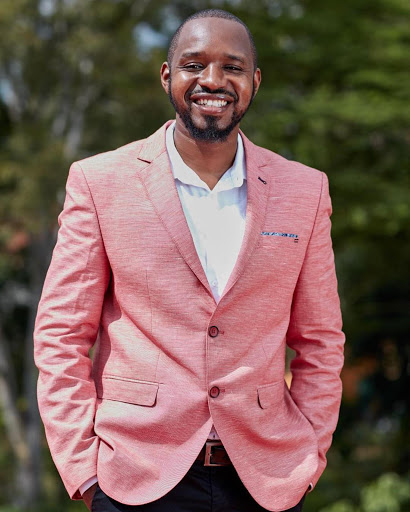 Activist Boniface Mwangi is being held in police custody over an alleged 'revolution organisation'.

Mwangi had on Monday took to Twitter to inform the public of his arrest.

He said he was picked from his house on Monday morning by the detectives and was being taken to Central Police Station.

I have been arrested by  from my house. We are headed to Central Police Station. I haven't been told the reason for my arrest.

He, however, said he was not told the reason for his arrest.

Chief Inspector of Police attached to the DCI Gorge Muchiri, said they are investigating an alleged organisation of a revolution involving the activist that is likely to cause civil unrest and a breach of peace.

Earlier when contacted by the Star, Central Police Station OCPD Stanley Atavachi said he was not aware of Mwangi's arrest.

"I have reasons to believe that Boniface Mwangi has information that may assist the police with the inquiry over the revolution," he said in a police report.

However, Mwangi said he is only a photographer by profession and said he had nothing to say over the inquiry into a revolution.