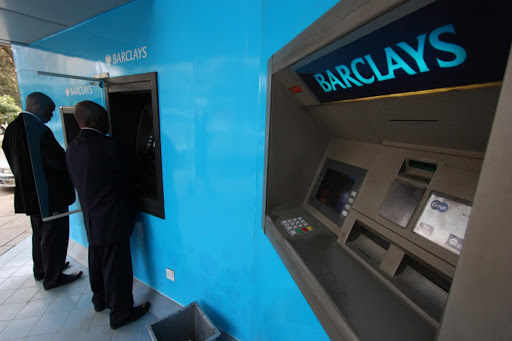 Five people were on Thursday charged with stealing over Sh11 million from a Barclays ATM.

The five include two police officers, two security guards and a taxi driver.

They denied the charges and were released on Sh500, 000 cash bail each.

Police believe the theft of the cash from four Barclays Bank ATMs was an inside job.

They said it probably involved bank employees and workers of a security firm responsible for cash distribution.

Thugs, who seem to have information about the bank’s ATM security codes, struck two machines in the city and made off with the money.

An ATM at Kenyatta National Hospital was emptied of Sh4.3 million, while another at The Mater Hospital was drained of Sh1 million.

He told police that the company got a report from the hospital that the ATM was not working.

A maintenance officer was sent to the site and established that the ATM had been tampered with and Sh4.3 million missing.

The Barclays heist was the first major case of ATM jackpotting in Kenya since the crime hit the US last year, the police say.