An MP in a Westminster love triangle charged taxpayers thousands of pounds for the luxury hotel where he had an affair with a journalist.

Angus MacNeil, a senior figure in the Scottish Nationalist Party, repeatedly claimed expenses for a room at the four-star Park Plaza near the House of Commons. His lover – 36-year-old Serena Cowdy – claims that she frequently spent the night there with him.

She is now having an affair with the 45-year-old’s fellow SNP MP Stewart Hosie. 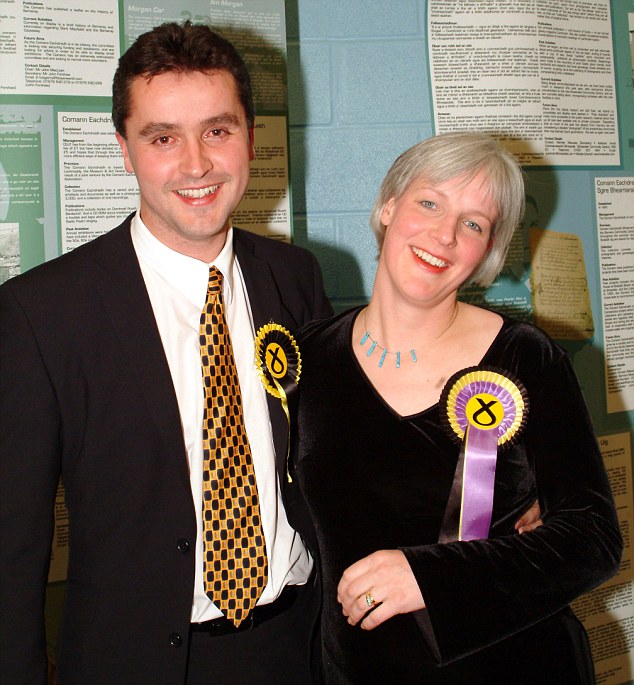 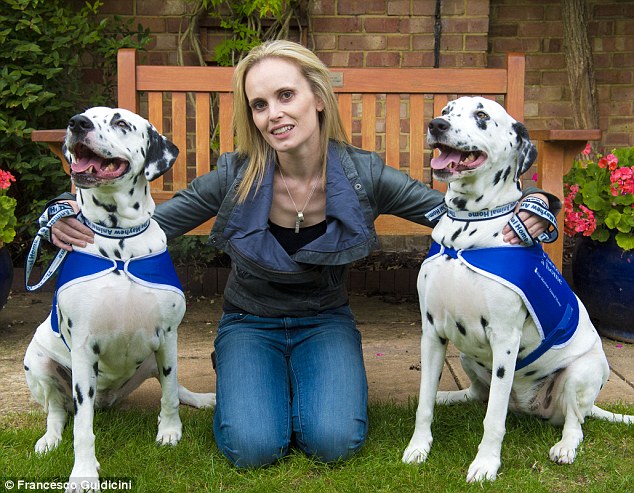 Mr MacNeil, who like Mr Hosie has split from his wife, billed taxpayers for the hotel room while also letting his flat in the capital for more than £10,000 a year (Over Sh100,000).

A former Commons sleaze watchdog said Mr MacNeil’s constituents would be shocked by his behaviour.

The source, who tipped off the Mail about the affairs said: ‘Serena has boasted that Angus used to take her for the night to the Park Plaza.

‘They had several assignations there. I very much doubt he mentioned his girlfriend on his expenses claims. More recently I think she’s been staying at Stewart’s flat, which is nice for him after the taxpayer foots the rent bill.’

5 Foolproof Ways To Get Over A Bad Break-Up: The Vera Sidika Way!

‘Kenya was first to show crazy love for Parte After Parte song,’ Bigtril

Exposed! Celebrities Who Used To Hide Their Better Halves

8 Kenyan Celeb Couples Who Hooked Up At Their Work Places

10 Celebrities Who’ve Been Mercilessly Killed By The Internet

8 Kenyan Celeb Couples Who Hooked Up At Their Work Places

Qualities every man looks for when looking for a side chic!

‘I found out my ex was cheating on me via social...

‘Our children will continue with the struggle’ Rights defender say as...