The son of Mexican drug kingpin Damaso Lopez Nunez has handed himself over to US officials on the border.

Damaso Lopez Serrano, known as El Mini Lic and the son of one of El Chapo’s top henchmen, voluntarily surrendered to DEA authorities at the border between Mexicali and the Californian city of Calexico last week.

Serrano, the son of Damaso Lopez Nunez and reported godson of El Chapo, boasted about the glamorous parts of his life that were paid for presumably with drug money on social media.

His Instagram account featured pictures of sports cars, an armory-worth of weapons, a pet tiger cub, as well as armed men in the back of trucks and stacks of narcotics. 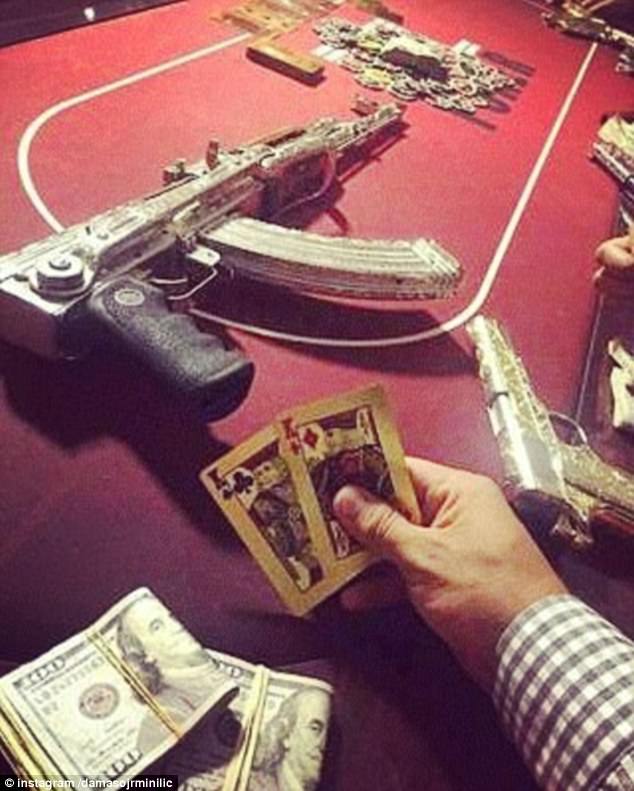 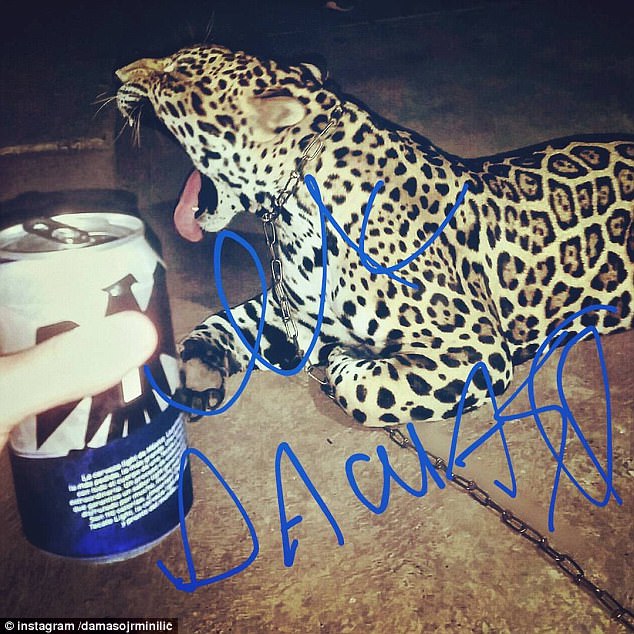 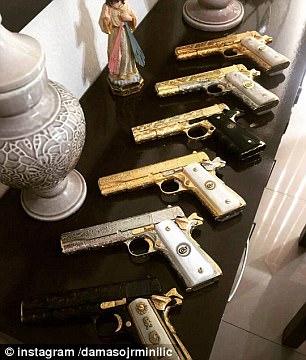 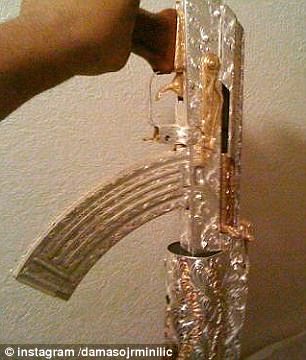 One photograph showed an old man appearing to snort a white powder of some variety.

The most recent post to the account came on the day of Serrano’s arrest, and showed a man brandishing two gold-plated guns.

The outlet added authorities in Mexicali had been searching for the kingpin’s son in the days prior to him crossing the border. 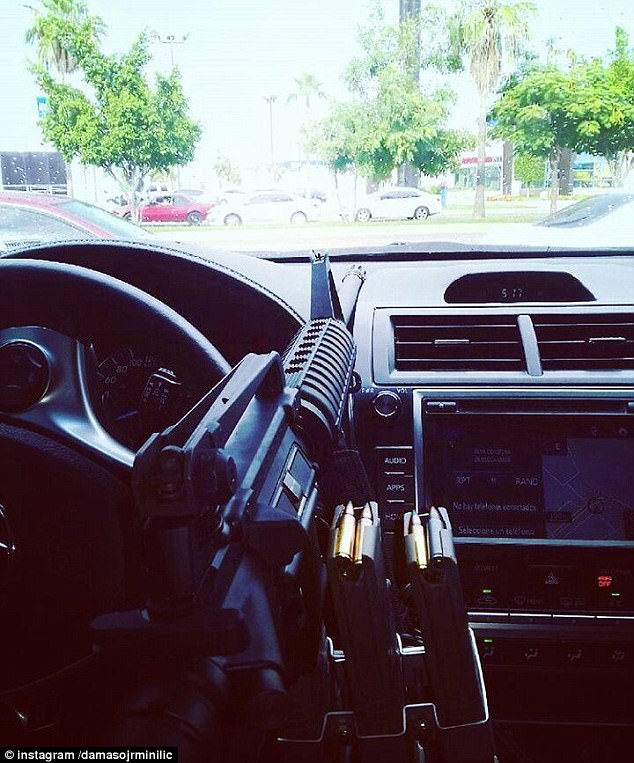 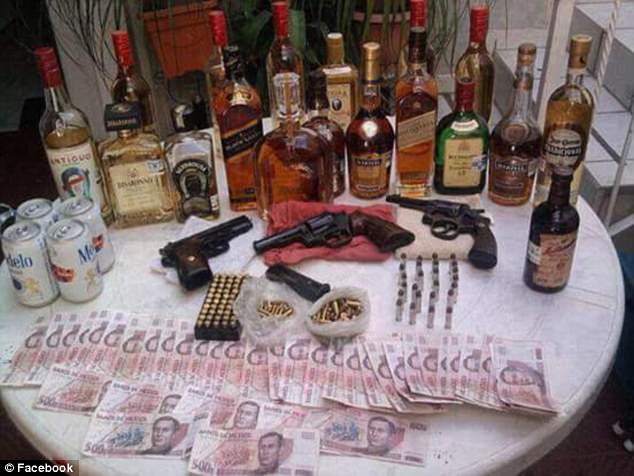 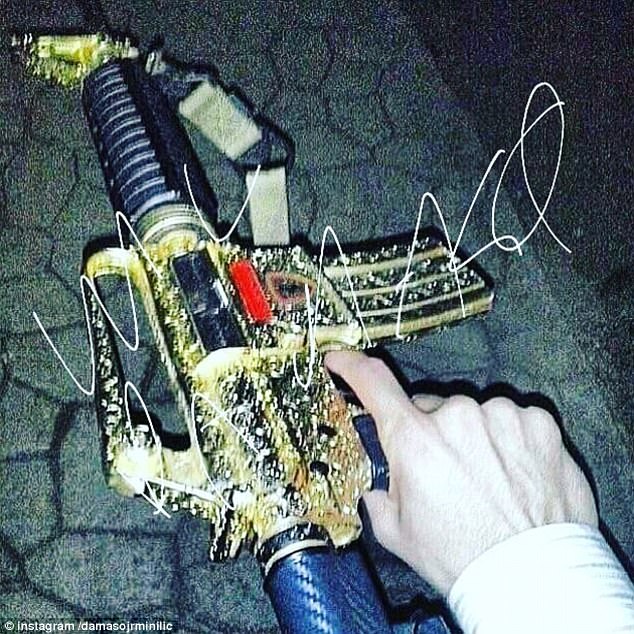 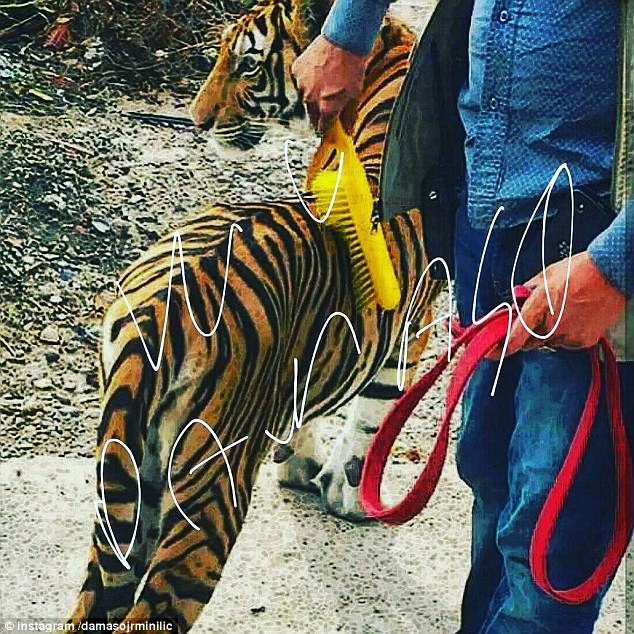 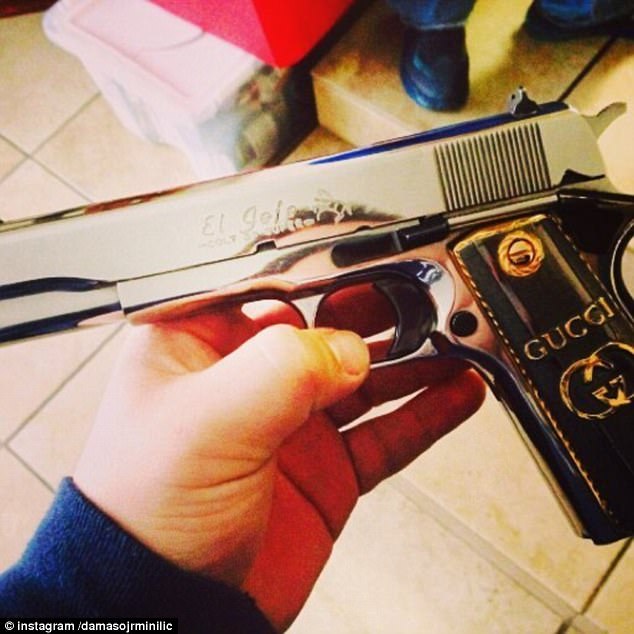 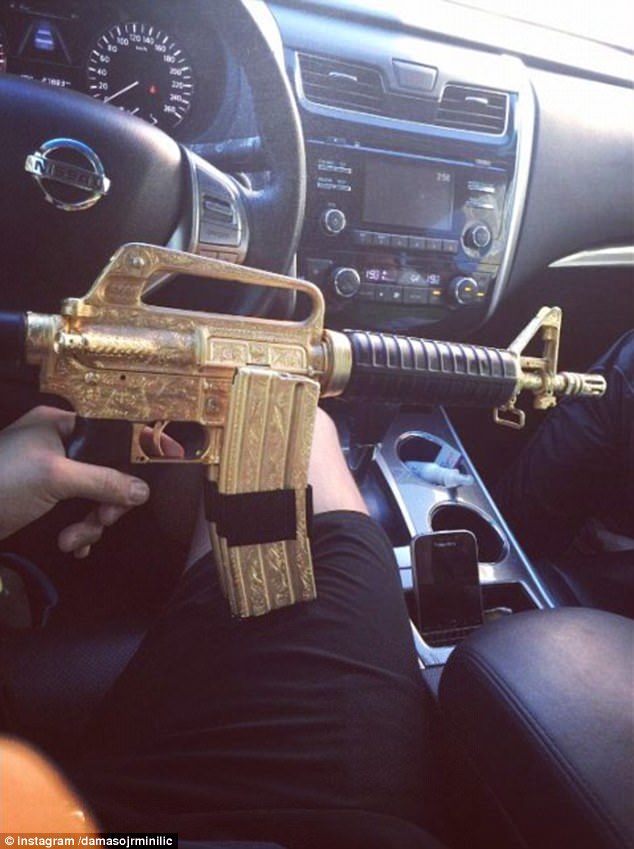 He is the son of Lopez Nunez, who was himself arrested by Mexican authorities in May.

At the time of his arrest in May, Lopez Nunez was believed to be fighting for control of the Sinaloa Cartel against the sons of its captured leader Joaquin ‘El Chapo’ Guzman.

Serrano once had a friendly relationship with El Chapo’s children, according the San Diego Union Tribune, but that disappeared when his father began fighting for control of the cartel.

‘I would not want to communicate with my ex-hubby,’ Nyce Wanjeri

‘Octopizzo beat me!’ last words of Kenneth Obom before he jumped to his death

Who killed Kenei! Who pulled the trigger?

Mother-in-Law From Hell! Kenyan Woman Narrates How Her Mother-in-law Pooped At...

‘He took me to a dingy lodging in Kasarani,’ Kenyans share...