This discussion needed to happen like yesterday. Kenyan women have been associated with Nigerian men for way too long and it’s about time guys understand those days are over.

Let us be honest, the Nigerian men came and blinded Kenyan women with money making women think they are the best men to have as boyfriends. Actually husbands, who wouldn’t want a happily ever after with a man who showers you with gifts and money?

Kenyan women are now woke! They realized there are so many things these men do that qualifies them to be f**ckboys. A f**kboy is a guy who doesn’t respect women and uses women without commiting. He’s distant, doesn’t care about other people’s time, and won’t commit. He’s self-absorbed, does stupid things basically plays around with others’ emotions.

Here is a list of reasons why they qualify: 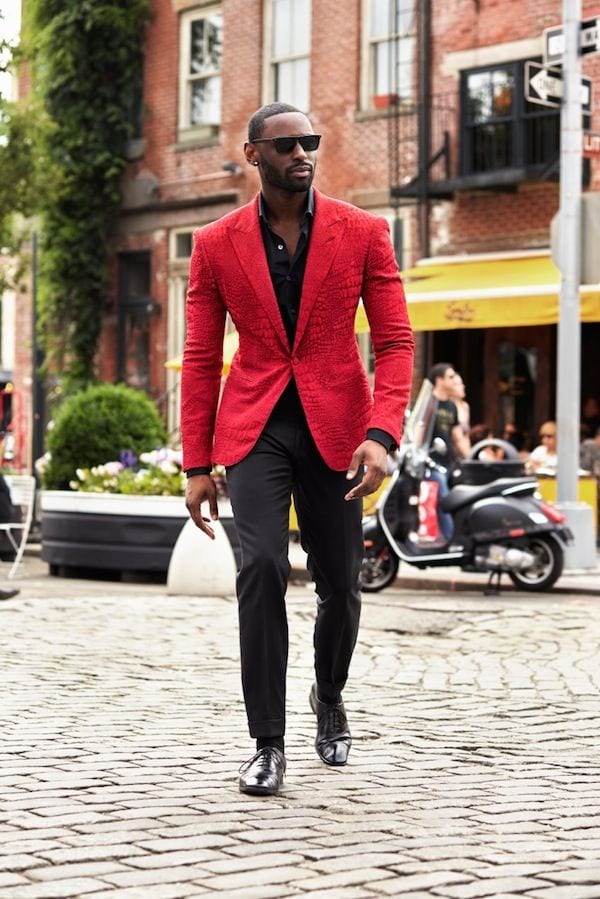 These men will wear clothes that are so extra. Then they open at least 3 buttons down. Why? To show off the chains they have on. Then the big rings, funny enough they are usually not real gold but they have this art of rocking them that they seem real. These Naija men wear cologne that is so strong you can smell it from the 10th floor.

What we have come to learn is that they share these things. A group of 10 who pick a day and they are granted the privilege of rocking the chains, clothes and cologne.

2. Spend on you in the clubs 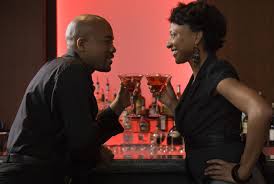 Have you seen these men in the Kenyan clubs? Chop my money is their anthem. They will buy you Hennesy and shisha and they always pick the VIP section. The image has already been created and there goes the women flocking at their table.

3. Chased out of the house because they cant pay rent

These guys live 5 in a 20 thousand apartment. The most notorious area these guys live in is Roysambu. They rent a house live 5 and always have cheap liquor parties. Since they have squandered all their money, they are chased out of the house come end month.

4. Changa for one man to take a chic out then the chic goes home to a pack of wolves

This one was the most shocking ones! They actually participate in a mchango. So get this, every month has a winner, you get the money, sponsor the girls’ night out as long as you fulfill the end of the bargain by bringing the girl home. She will walk into a pack of wolves and she will then have to bring her friends next time.

Last but not least. These Naija men are always fighting. The worst bit is that they beat their women. They are very insecure so when she is caught with another guy, he beats the other guy and the chic. Funny thing is that the women never leave. It takes them so much to finally decide to leave the mattress on the floor life, beating life and too many party life.

Now that Kenyan women are woke, they are now appreciating their men more and are slowly moving away from the Nigerian men. After speaking to a Nigerian who is visiting Kenya, she said the life Davido and Wizkid sing is what we have been made to believe is what these men have to offer. These men are known as Yoruba demons.

‘I miss you dad,’ Mohammed Ali pays moving tribute to dad 14 years after he died (photos)

Visiting your ex’s parents to stalking him: Things you shouldn’t do after a breakup

Prominent Kenyans who are school drop outs but are making millions

‘She lied,’ B Classic responds to pregnancy scandal

Diamond proves he has a soft spot for Zari compared to...

Man who threatened to kill President Uhuru turns into a preacher

Elderly man kicked out of SGR found hungry and sickly after...