The lawyer joins a list of national leaders who have opposed the move to return GMO.

• Miguna further questioned the rush by the government to lift the ban on GMO in the country.

• He said the government should have given the public time for debates and participation before re-introducing GMO. 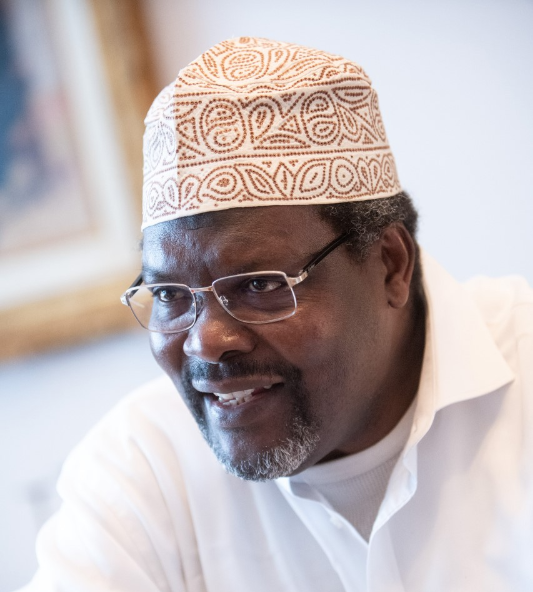 Prominent legal expert Miguna Miguna has faulted President William Ruto's government over the reintroduction of GMO foods in the country.

Miguna termed the move as 'reckless' saying the public should have been consulted.

"I say a firm no to the mad rush to import GMO Maize and other foods to Kenya," Miguna tweeted.

Miguna further questioned the rush by the government to lift the ban on GMO foods in the country.

"I believe that it’s irresponsible and amounts to recklessness on the part of the Kenya Kwanza government," he said.

He said the government should have given the public time for debate and participation before re-introducing GMO foods.

Miguna joins a list of national leaders who have opposed the move to return GMO foods.

On Saturday the Azimio la Umoja One Kenya Alliance opposed the move. The statement by Minority leader Opiyo Wandayi stated that no level of famine should allow GMOs back into the country.

Wandayi said GMO foods are not a solution to fighting hunger which has ravaged several parts of the country.

Wandayi was reacting to remarks made by Trade and Industrialisation CS Moses Kuria.

"There is no consensus on the safety of GMO foods to humans and their impact on the environment," Wandayi said.

The minority leader said the Azimio team will not be part of the efforts to return GMO foods.

Legal expert Miguna Miguna is up in arms with Uganda's opposition leader Bobi Wine for comparing Kenya to Uganda.
Politics
2 months ago

Miguna threatens to lead a mass exodus from Twitter

Controversial lawyer Miguna Miguna has threatened to mobilise a mass walkout from Twitter over proposed charges.
Entertainment
2 months ago