Tecra Muigai was a heavy drinker and loved cocaine-Omar Lali

The much older man dated the Keroche heiress before her death

• Omar Lali shocked many by making the allegation at the Milimani law courts. 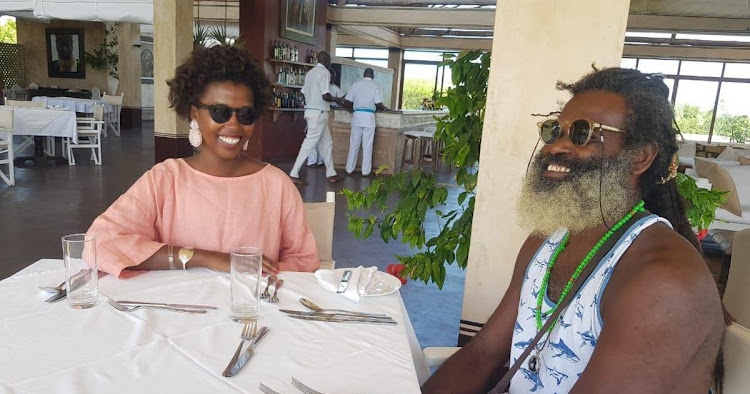 The inquest to the late Tecra Muigai's death has had some interesting revelations so far and this week was no different.

According to Omar Lali, the last man who dated her, the bearded Lamu local alleged that she had loved alcohol and cocaine so much.

Omar even noted that one day back in 2019 he had asked her why she loved the hard drug so much after she had confessed to him.

According to him, she simply retorted by saying, " Because naipenda."

He went on to say that Tecra fell and later died after she had started taking alcohol as early as 2 pm, adding that she was drinking a cocktail. 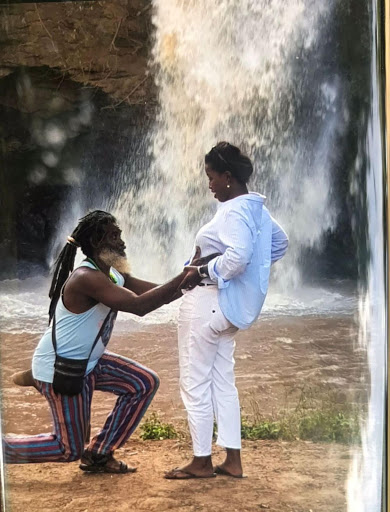 I don't think this information will do anything to allay the murder verdict that the late Tecra's sister Anerlisa Muigai gave in August 2021.

Ms. Muigai said that the late Tecra broke one of the hardest bones in the human body, something that could only be caused by a serious car accident or being hit by a heavy object.

“Btw shit I will never get over is my sister’s death because I’m sure she did not fall on the staircase…One thing people are not aware is that she was broken the hardest in a human body. That Bone can only be broken by 3 things."

The Nero Company CEO, went on to explain that her sister was always aware of what was happening around her, and by that fact, she will never get over her untimely death.

2. Somebody using an object on you.

My sister was very sober and even if she drunk she was very aware of what was happening, she never got to the point where she was unconscious.

So to go straight to the point, “My sister was brutally Murdered” Period” wrote Anerlisa Muigai.

She revealed what she could tell Tecra if she sees her again.
Exclusives
8 months ago

'Why do women really love me?' Omar Lali