In his defence, Mugo has asked the magistrate to acquit him for lack of evidence.

• Mugo was to be sentenced last week but Milimani chief magistrate Wendy Micheni said the judgement was not ready. 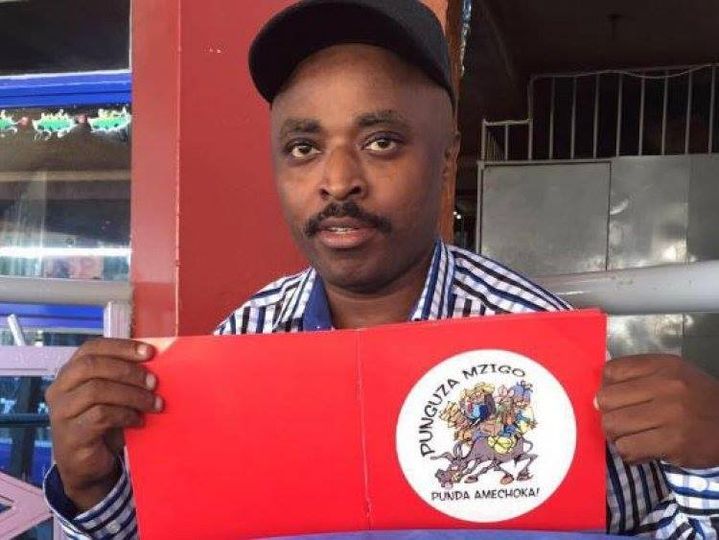 Mugo Wa Wairimu is to be sentenced today for rape.
Image: Facebook

Doctor James Mugo Ndichu, alias Wairimu, will this morning know his fate in a rape case in which he was accused by a patient.

Mugo was to be sentenced last week but Milimani chief magistrate Wendy Micheni said the judgement was not ready.

He is also facing another charge of operating an illegal medical facility. In his defence,  Mugo has asked the magistrate to acquit him for lack of evidence.

He argued that he never met the said woman who alleged that he raped her at his clinic.

In 2015, Mugo was charged with raping a woman patient and other counts of operating unregistered clinics.

He denied ever using the alias Mugo wa Wairimu to operate any medical facility and produced an unsworn statement in a bid to clear his name.

Mugo is serving an 11-year sentence for different charges of operating unlicensed medical facilities, including Milan Health International Limited in Kayole in 2018.

82 men in court over gang rape in South Africa

On Monday, 82 persons are scheduled to appear in court in South Africa on charges of illegal mining, attempted murder, explosives possession, and
Crime
5 months ago

Willy Paul- "False allegations can really cost someone before people come to realize it was fake."
Entertainment
4 months ago
WATCH: For the latest videos on entertainment stories