Miguna has been invited to State House by President Ruto

• He was accorded a warm reception by a section of his supporters and family.

• Miguna will be attending the 59th Mashujaa day celebrations at Uhuru Gardens. 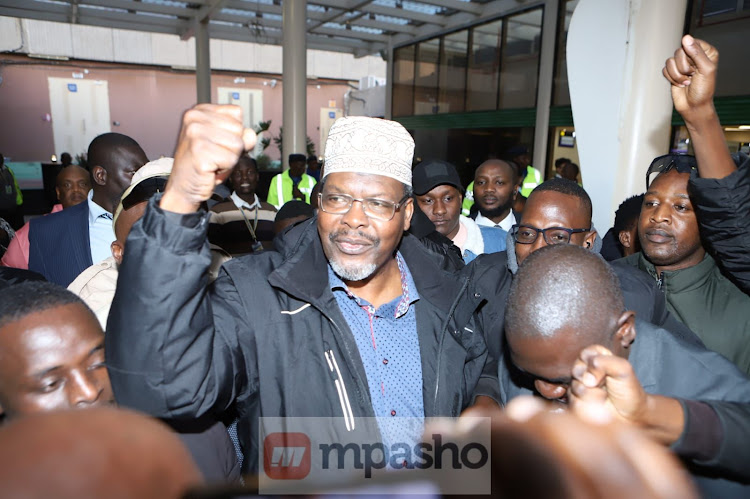 He was accorded a warm reception by a section of his supporters and family.

Before his landing, the self-proclaimed General had announced that he will be attending the 59th Mashujaa day celebrations at Uhuru Gardens.

He also disclosed that he has been invited for a luncheon at State House after the Mashujaa Day ceremony is completed at Uhuru Gardens, Nairobi.

“From the JKIA to #MashujaaDay. Then to @StateHouseKenya. Patriots are FREE to be at the JKIA. Freedom is here! Cheers,” Miguna tweeted. 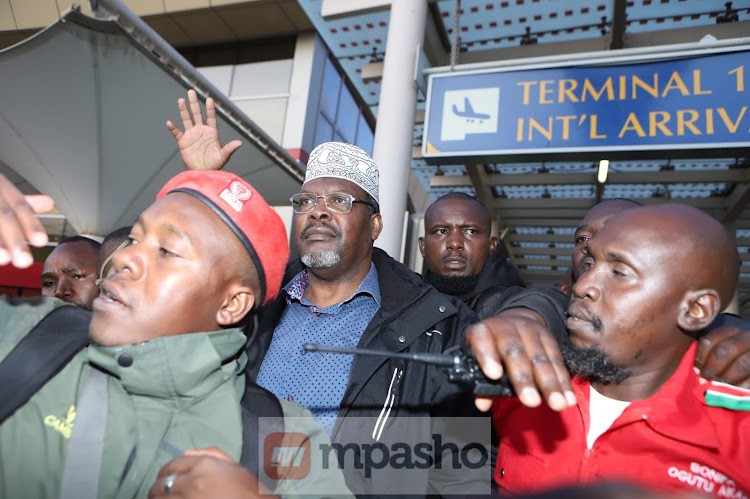 He went on to invite his supporters to Jomo Kenyatta International Airport to receive him as he jets back after his deportation to Canada in 2018.

Initially, Miguna had announced he will fly back to Kenya on October 25 after departing Toronto, Canada on October 24. 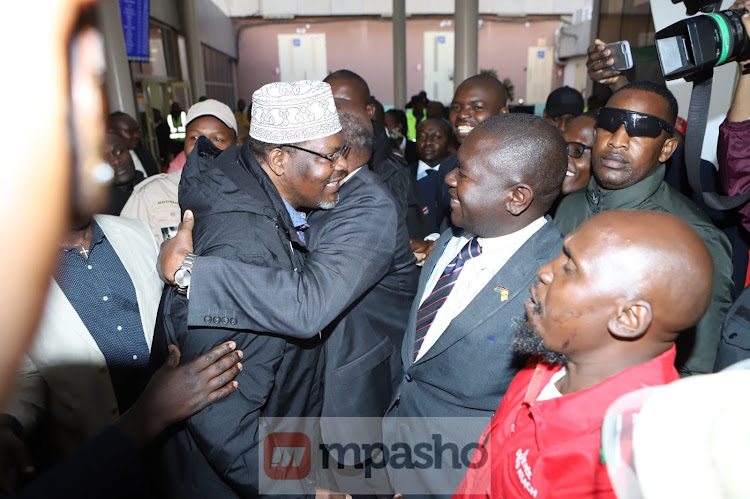 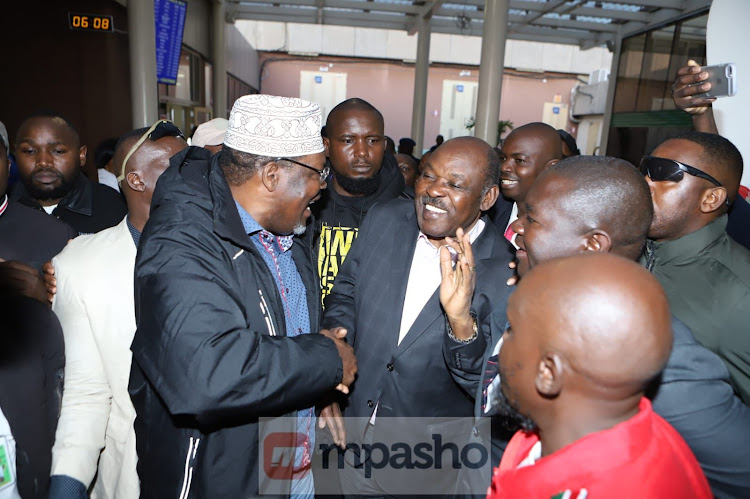 Exiled Kenyan Lawyer Miguna Miguna has disclosed that he with be gracing the 59th Mashujaa Day celebrations at Uhuru Gardens.
News
3 months ago

Miguna Miguna has said among the first things he will do after his arrival in the country is pay his last respects to late family members and friends.
Politics
3 months ago