Heads of State who were not invited to Queen's funeral

However, some heads of state and their representatives were not invited to the funeral.

• No-one from Russia, Belarus and Myanmar has been invited either. 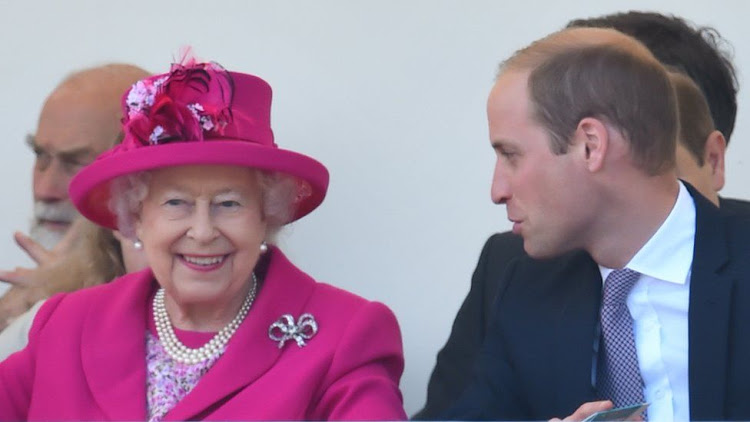 Queen Elizabeth with Prince William The new prince of Wales has spoken of how the queen was with him during both happy and sad times
Image: PA MEDIA

Kings and queens, presidents, prime ministers, celebrities and friends from across the globe were among the 2,000 guests at the Queen's funeral service at Westminster Abbey.

However, some heads of state and their representatives were not invited to the funeral.

Representatives from Syria, Venezuela and Afghanistan have not been invited, reports the BBC's James Landale. This is because the UK does not have full diplomatic relations with these countries.

No-one from Russia, Belarus and Myanmar has been invited either.

Diplomatic relations between the UK and Russia have all but collapsed since Russia's invasion of Ukraine, and a spokesperson for Russian President Vladimir Putin said he was "not considering" attending the funeral.

The invasion was launched partially from the territory of Belarus. And the UK has significantly scaled back its diplomatic presence in Myanmar since a military coup last year.

North Korea (DPRK) and Nicaragua have been invited to send only ambassadors, not heads of state.

The Queen will be buried with the Duke of Edinburgh at King George VI Memorial Chapel.
Entertainment
2 months ago

The Queens lying in state closed at 6:30am ahead of todays historic funeral
Entertainment
2 months ago