Nice Nailantei Leng’ete, a Maasai girl has been included among the 100 most influential people in the world for the year 2018 by Time Magazine. Nailantei has been lucky enough to make the list that includes Oprah Winfrey, Black Panther star Chadwick Bosman, US President Donald Trump, singer Rihanna, Actress Meghan Markle among others. 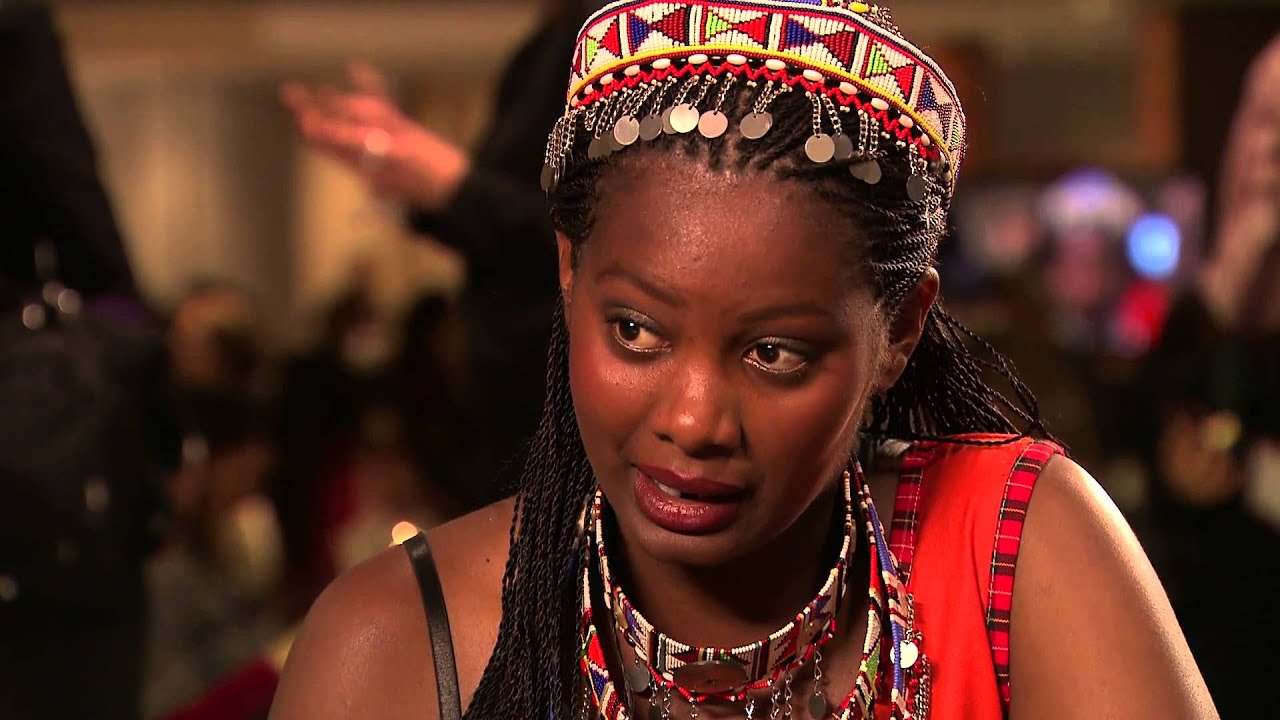 Nailantei made it to the list because of her efforts to curb from Female Genital Mutilation (FGM). For her to have featured on the list, she worked on a project with Amref Health Africa has saved an estimated 15,000 girls around Kenya from FGM and early marriage.

Wamebarikiwa! Here is the county where your favorite thick, attractive and gorgeous Kenyan women come from (Photos)

The TIME 100 is an annual list of the 100 most influential people in the world assembled by the American news magazine Time. Candidates are usually selected according to their impact on global affairs.

Nailantei was also described as an extraordinary example of young African girls standing up for themselves.  After the loss of her parents, she could have given up and followed the norm.When it comes to challenging the attitudes of a male-dominated community one can get you cast out. But instead, she fought to get an education so she could help change the socio­cultural structures that continue to impede women’s lives and well-being.

Details of comedian Kasee’s postmortem paid for by MC Jessy

‘To the woman whose ‘infertility’ can’t be explained…..Kambua’s message to women yet to bear kids

Popular Kenyan celebs you did not know were once video vixens

‘From the ashes we shall rise again like a phoenix’ Pens...

‘I am not pregnant’ Shouts comedian Njugush’s wife Wakavinye

‘I wish you inboxed me when things got out of control’...