• The two women bitterly complain about each other.

• Others in the video do not interrupt the exchange. 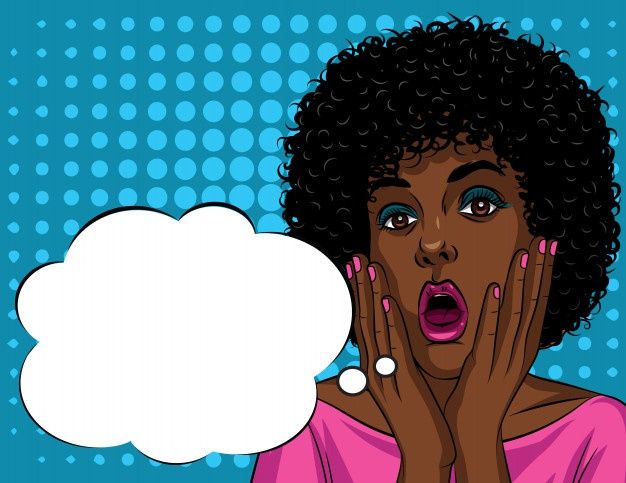 A man who appeared drunk man is the subject of debate on Twitter after a viral video of him watching his mother and his second wife quarrel went viral.

The clip begins with the second wife telling her mother in law that; "If its respect you want, even me I will bring my parents you see, hata mimi ni mtoto wa mtu, even me I have parents."

The seemingly drunk man tries to mumble some words but his state does not allow him to intervene. His mother jumps right back to the heated conversation "Na huna adabu."

She grabs a cloth from the son's wife who thinks it's an attempt to grab her and hit her. "You are even going to make the cloth smell,  this has to be washed umenichafulia, shame on you," adds the mother-in-law to the second wife.

This comment does not please the young woman who launches into some unprintable words. The man then assures his second wife that 'hatuachani'.

The 2-minute video shows the second wife then telling the mother-in-law that she would not even want to have such a woman as her mother.

"Hata useme nini siwezi take ukuwe mama yangu. The only person I am interested in in this home is Albanas," pointing to her man.

The mother-in-law tells her again how disrespectful she is "If your mother was here, she would beat you for your disrespect."

"Unipende usinipende I don't care, na sitaki kujua," the daughter-in-law tells the son's mother pointing a finger at the mother-in-law.

The quarrel among the women goes on and finally, the wife asks the man if he wants her to leave or not. He says "nakupenda".

The mother tells her son that she is disappointed in him for his response, "Wewe ni kama sijakuzaa."

Kenyans are divided on the conduct of the two women and how polygamy is affecting families. Here are the comments below:

@gabu_sang Hakuna vita ataona bora wapendane. Mama ya kijana awachane na bibi yake bana. what's with some in-laws wanting from their children's wives. wakioana they knew what they signed up for.

@Bernice_Karanja Albanas chose polygamy, it's not for the faint-hearted. He may have heard it glorified on social media but did not realize it was extreme sports. Even now he's soo high,he can't handle the circus 🤣🤣🤣 He's still a young man, how will he live like this for the rest of his life?

Katambe! Samidoh's host blast Karen Nyamu for saying they are friends, she responds

Akothee posted her new lover claiming that she has never been as in love as she was with the guy
Entertainment
2 months ago
WATCH: For the latest videos on entertainment stories