The city came in 5th with the most millionaires in Africa

• The latest New World Wealth and Henley & Partners report stated that Johannesburg had emerged at the top.

• Five thousand high net worth individuals (HNWI) with an average wealth of Ksh 120.4 million and 240 multimillionaires with Ksh 1.2 billion were recorded in Nairobi. 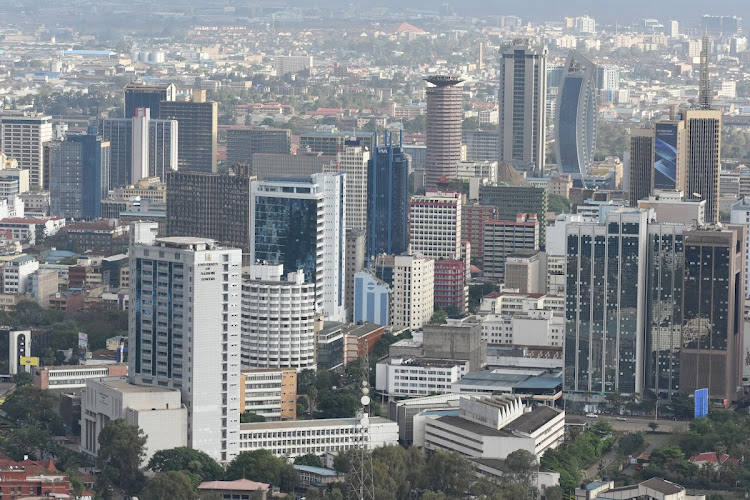 Kumbe Nairobi has so many dollar millionaires! This according to the latest New World Wealth and Henley & Partners report, a wealth intelligence firm that tracks global private wealth migration trends.

The report named the top five cities on the continent for both millionaires and the growth rate with two South African cities Johannesburg and Cape Town coming in first and third respectively.

The Egyptian capital city Cairo came in second place while Nigerian city, Lagos emerged in fourth place and our own Nairobi coming in 5th.

Five thousand high net worth individuals (HNWI) with an average wealth of Ksh 120.4 million and 240 multimillionaires with Ksh 1.2 billion were recorded in Nairobi.

New York, Tokyo and San Francisco dominated in the first three with no African city was listed in the top 20 globally.

“The right to live, work, study, and invest in leading international wealth hubs such as New York, London, Singapore, Sydney and Toronto can be secured via residence by investment. Individuals of talent and means should not limit their lives and business interests to one country,” the report read.

“Being able to relocate yourself, your family, or your business to a more favourable city or have the option to choose between multiple residences across the world is an increasingly important aspect of international wealth and legacy planning for private clients."

Kenyan politicians with the most expensive residences
Politics
1 month ago

The chocolate brown bronze watch costs 0k dollars and is a limited edition brand
Entertainment
2 months ago
WATCH: For the latest videos on entertainment stories

Why you should expect fireworks at Uhuru Park