• He studied photography in the USA. 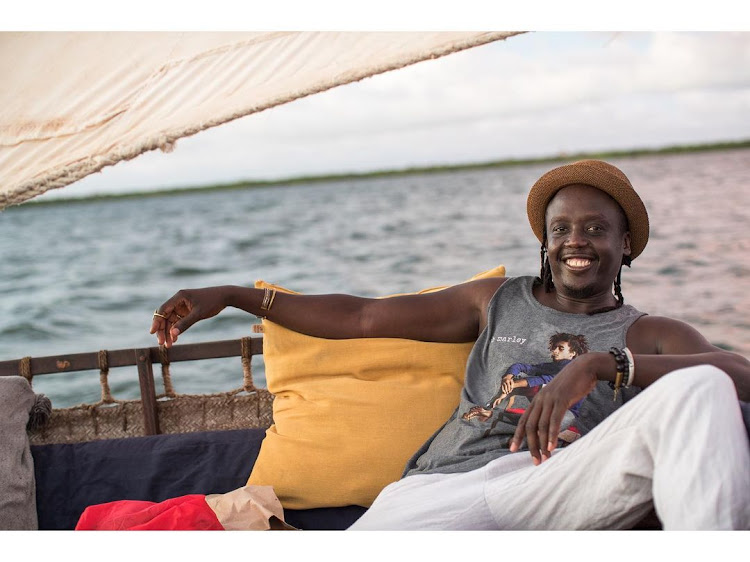 However, president Ruto has not confirmed if he'll be getting a new photographer or he'll keep Emmanuel.

The official portrait is one of the state symbols of unity and is usually required to be displayed in all government offices as well as private/ public companies and other traded businesses in the country. 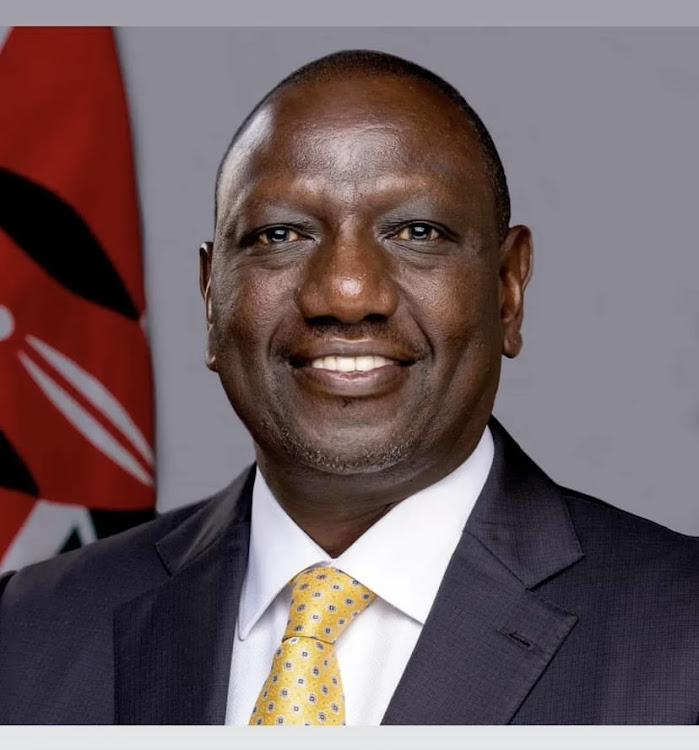 Here is everything you need to know about the guy who was contracted to immortalise the president in picture format.

35-year-old Emmanuel is among the most sought out photographers in both East and Central Africa because his work is impeccable.

If you have any doubts, now would be a good time for me to mention that back in 2012, he was recognized by Forbes Magazine as one of the most influential photographers in Africa.

Guess that should lay any doubts to rest because we all know Forbes doesn't play around with the people they feature.

According to a past interview he did, Emmanuel revealed that he was born into photography but he didn't feel fully drawn into it that much. 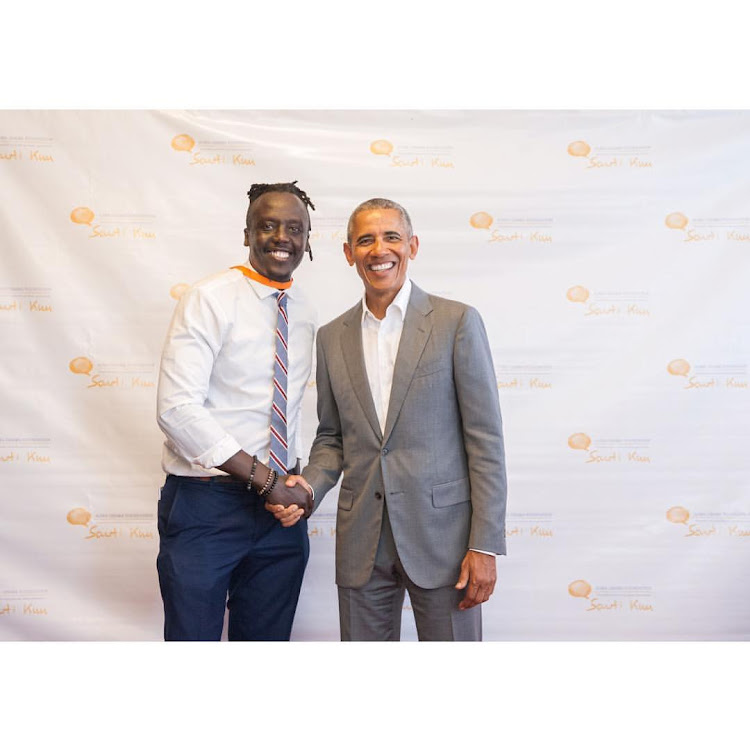 Emmanuel Jambo with former US president Barack Obama The South Sudanese photographer was responsible for taking the official image of the 5th president
Image: Instagram

So before he joined the world of photography Emmanuel was a sports person. He played basketball and was really good at it, he got a scholarship and even almost went fully professional.

His love was always art though and while he was studying in the US he would go to as many art exhibitions as he could and this pushed him to dive back into photography.

After two years he returned back home, to Kenya, and embarked on what he does best to preserve memories for people in the most stunning way possible.

In 2021, Miami refused to visit his ailing mum, whom he accused of being abusive.
Entertainment
3 weeks ago

Diamond Platnumz’s officially photographer and videographer Lukamba has officially ended his relationship with his employer – WCB Wasafi.
Entertainment
1 month ago
WATCH: For the latest videos on entertainment stories

Times Rachel Ruto's fashion has blown us away