Fashion designers to be considered in dressing Rigathi Gachagua should include John Kaveke,Brian Babu among others.

• Gachagua said he had been busy with campaigns hence he did not have time to focus on fashion.

• He has promised to go back to the gym to cut excess weight. 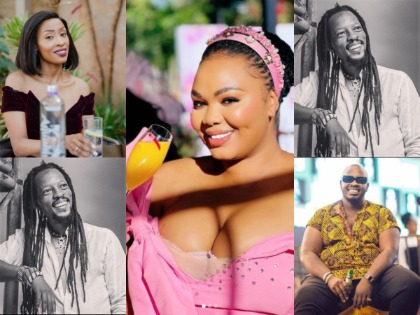 5 Fashion designers who should be hired to dress DP Rigathi Gachagua.
Image: Instagram

Deputy President Rigathi Gachagua has been trending thanks to his poor fashion sens with many criticizing his ill fitting suits.

He has however promised Kenyan a change in the next 6 months. Speaking on Tuesday morning, he defended himself saying that he didn't have time to look good as he had other priority matters that need his attention.

"We did not have the luxury to come out here and work out and sit pretty, we had to do 10 meetings everyday and that is how by the help of God we were able to have victory," Gachagua said.

"People have been raising questions about the way I dress, I want to tell the people I had no luxury to think about dressing I was caring about my life, I was in danger that was my concern. That I live to take care of my family.

One day we will pen down what we went through, the threats were real and we had to protect ourselves."

Rigathi said he had taken a break from the gym to focus on the important matters but he is going back to cut the added weight.

"Going forward I will be back in the gym, after some time people will like what they see, we did not have time to go buy new clothes so that you can cope with the extra weight," he said.

Below are some fashion designers he should consider hiring to dress him.

Brian Babu is well known among the celebrity circle.

He has dressed many local and international celebrities among them Adelle Onyango, Amina Abdi, Wahu, Nameless, Chimano, Bien etc. 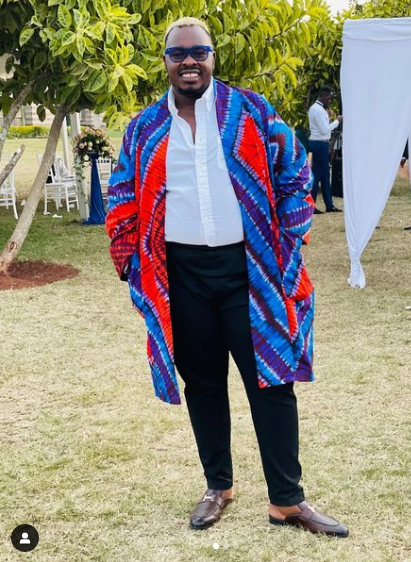 Truth be told, Neomi would over perform if given this job. She has the midas touch, everything she touches turns to gold.

Although she mostly styles women, she would also perform when asked to dress Riggy G. 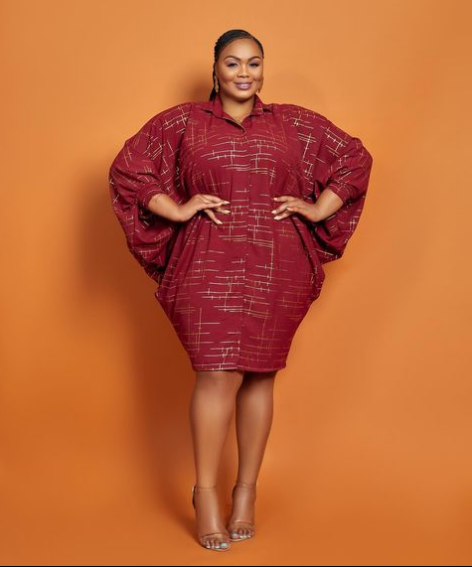 Neomi Ng'ang'a. She is a renowned plus size fashion designer.
Image: Instagram

She not only helps women look good but she helps men as well. The good thing is that she has class hence she would come in handy in dressing Kenya's Deputy President Rigathi Gachagua. 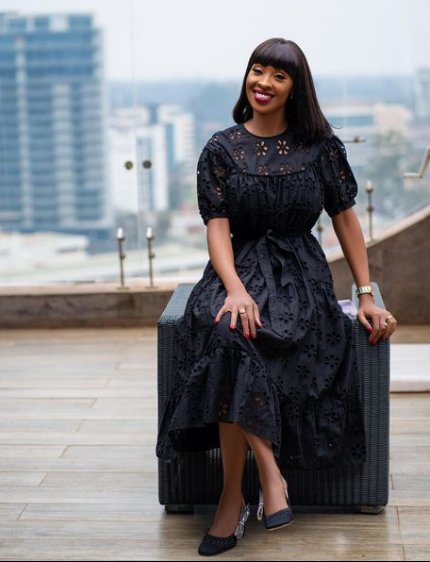 Adongo is one of the top fashion designers in the country. Her clients include the who’s who in Kenya.

He is best known for designs that are a fusion of both African and Western fashion.

Considering Gachagua's age, Kaveke would come in handy in helping him dress for the occasion as a majority of their followers are the youth. 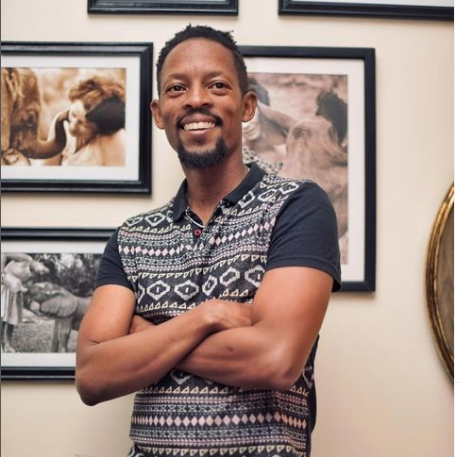 The Mombasa Governor-elect Abdullswamad Shariff Nassir had an impressive journey when he decided to hit the gym and put his body in shape.
Entertainment
1 month ago

Woman shares hilarious What I ordered vs what I got experience

We can't always be guaranteed we will get exactly what we ordered online
Entertainment
1 month ago
WATCH: For the latest videos on entertainment stories