Lamu boat owner speaks after it capsized with 7 voters onboard

He said the people on board are okay apart from one who was injured on the waist.

• The owner, Faraj Skanda said he was not on board when the accident happened but his captain was the one controlling the boat.

• He said the sterling of the boat developed a problem and at some point the captain could not control it. 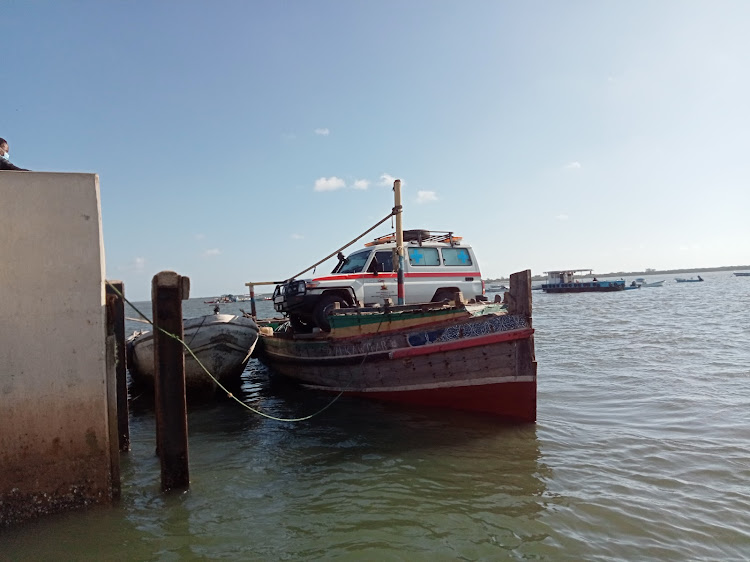 A boat carrying a car in Lamu
Image: The-Star

The owner of the boat that capsized while transporting 7 voters who were returning from the Lamu voting place has finally spoken.

Owner Faraj Skanda said that although his captain was in charge of the boat at the time of the tragedy, he was not present. He claimed that the boat's motor had an issue that the captain eventually lost control over.

"A nail on the hand sterling broke, which made him turn around, and since he was speeding, the boat started capsizing," he said.

He, however, said the people on board are okay apart from one who was injured on the waist.

"People on board another boat that was behind was quick to help. One person was injured because of the force the boat used to turn around, so he fell from the boat, but was immediately taken to the hospital."

He said also the Red Cross boat took the rest to the hospital to be examined.

Another tragedy! Twins capsize in Watamu during fishing

Another tragedy! Twins capsize in Watamu during fishing
Lifestyle
2 years ago