The journalist was found dead by his own family

• Moiben OCPD Stephen Okal said the investigation into the death was going on.

•"Officers visited the scene, and investigations are going on," Okal said. 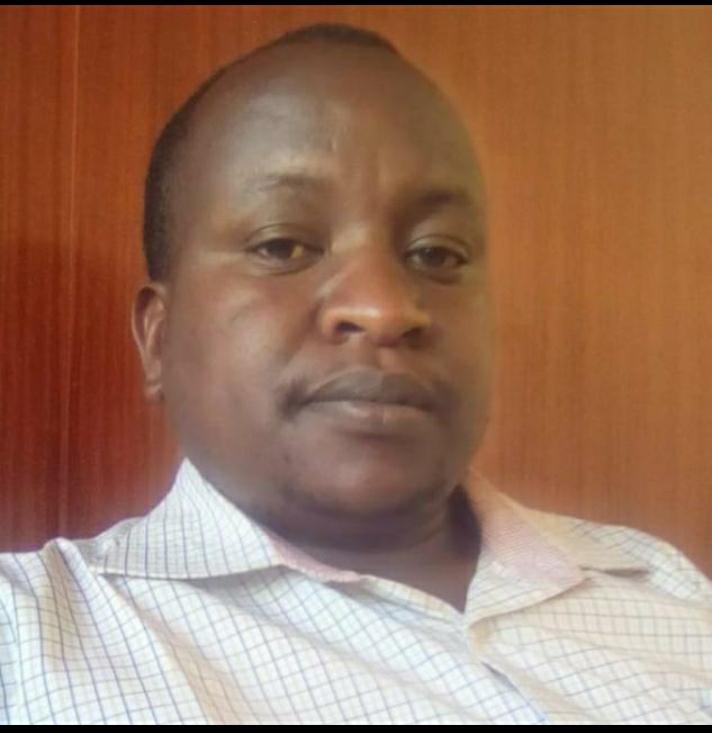 The late Julius Tarus who was a former Kass FM journalist
Image: The-Star

Julius Tarus, a freelance journalist formally attached to Kass FM radio station has been found dead in his house in Eldoret.

house at Rock 2 along Kimumu Road by his family members.

According to his brother Isaac Bowen, Tarus had been at their rural home near Kabenes and left on Sunday.

"On Monday, he was in Eldoret and he did not complain of being unwell," he said.

On Tuesday, his family members could not reach him on his phone and Wednesday, they sent some relatives to his house, and they found his body.

A team of the DCI was called and carried out preliminary investigations before taking the body to the Moi Teaching and Referral Hospital (MTRH) farewell home.

Moiben OCPD Stephen Okal said the investigation into the death was going on.

"Officers visited the scene, and investigations are going on," Okal said.

Kass FM CEO Julius confirmed that Tarus was formerly attached to the company as a freelance journalist.

He said the company would support the family.

"We are saddened by his death and will stand with the family," Lamaon said.

The Eldoret Professional Journalists Association (EPJA), through its chairman Luka Kiptanui, mourned Tarus and sent a message of condolence to his family.

"He was a very humble person, and we pray to God to grant his family strength to bear the loss," Kiptanui said.