Men who have multiple baby mama's are having it rough out here.

• Being a great dad doesn't come naturally to everyone. 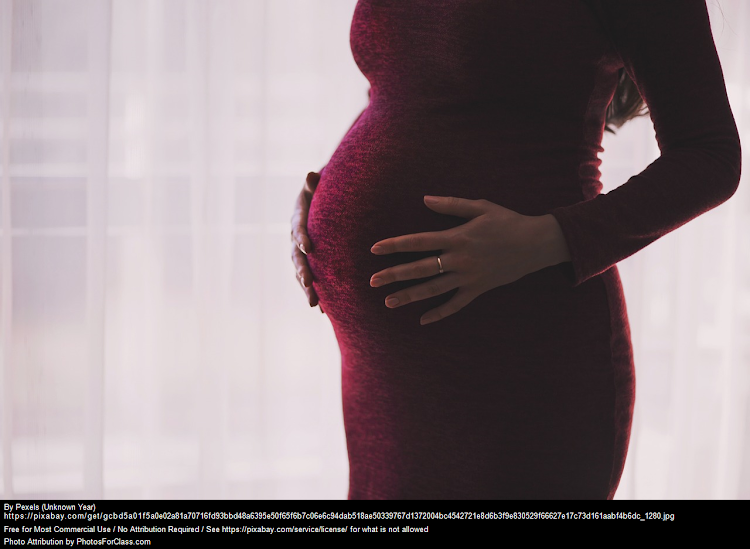 This article is not written to disparage single mothers and the level of dedication and skill with which they raise and nurture their children. Many single mothers are doing it successfully alone.

Who is your baby daddy? When a romantically unattached celebrity announces they are pregnant, the public demands to know the man behind the deed.

How many times have you seen female celebrities being asked online to name their baby daddy and don't?

That's because that woman would rather not name the father of her child because he is a burden.

They are not publicly named because these women carry a lot of baggage.

Below are some of the possible reasons;

1. Her baby daddy may have multiple women out there with children as well. Who wants to be associated with that?

2. He doesn't pay child support for any other children he has out there. These women don't want to risk being ridiculed that she too had a deadbeat man in her life. It's embarrassing.

3. He may be a murderer, in a corruption scandal and doesn't want any link to his embarrassing shenanigans.

4. She is in a relationship and is truly done with him.

5.   Her baby daddy may have his family secrets leaked which would perhaps affect her career. for instance, if he is of the LGBTQ community and she is in a Christian-oriented career. No wonder some celebrities want to keep the public out of their family affairs.

6. He could be involved in a love triangle and legally it would be bad for her.

7. He could be a public figure, for instance, the President and such news could be bad for his political life.

8. He is married and has asked her not to name him.

9. He could very well be her best friend's man and this would surely end the relationship between the two women if the information ever leaked.

"We just hope that justice will eventually be done for my daughter," Mzee Tirop said.
Crime
2 months ago

Vishy said the SH 2M should be in cash but not cows for the dowry payment.
Entertainment
2 months ago

Jacque says that true friends are very few and rare to find.
Entertainment
2 months ago
WATCH: For the latest videos on entertainment stories
Check out the latest news here and you are welcome to join our super exclusive Mpasho Telegram group for all the latest and breaking news in entertainment. We would also like to hear from you, WhatsApp us on +254 736 944935.