Victor Okioma, the CEO said that it would help foster peace during the period

• Nacada wants the interior minister to order the closure of bars before the election. 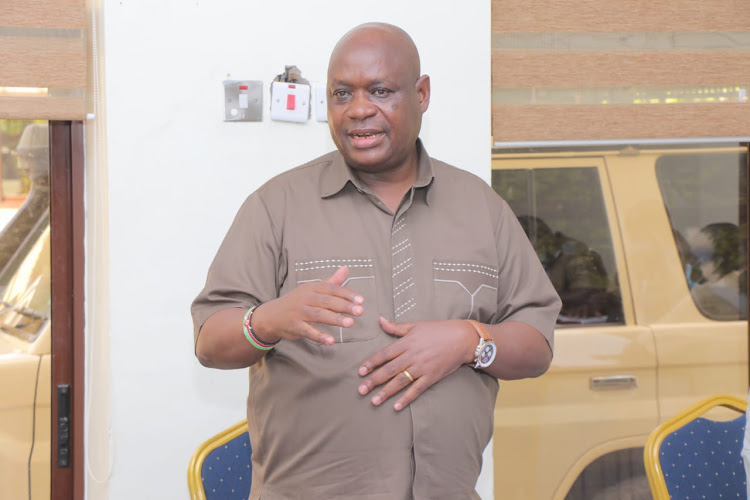 On the evening of the elections on August 9, the National Authority for the Campaign Against Alcohol and Drug Abuse (NACADA) wants all bars and entertainment venues shuttered.

On Saturday, July 30, Victor Okioma, the CEO of NACADA, announced that the organization will approach the Ministry of Interior to request an advisory on whether the idea could be put into effect.

The action, according to Okioma, would aid in fostering peace on election day. Furthermore, he said that both government officials and representatives of other religions had supported the plans for the bar closure.

The CEO also mentioned that certain counties had adopted the idea, saying that the country would benefit from the concept being implemented nationally.

"Bars should be closed on election night, according to security personnel and religious leaders. The program has been embraced by some counties.

On the other hand, he advised politicians against encouraging young people to interrupt rival candidates' rallies, adding that many young people are normally arrested during election season.

He claimed that unruly, drunken teenagers are to blame for the mayhem that occurs during elections.

"We urge the authorities not to abuse the youth. We request that they not be utilized to obstruct protests. That is the level of participation we are seeing across the nation," the NACADA director stated.

This comes a few days after a number of religious organizations and peace activists urged the government to shut down nightclubs, arguing that doing so would increase voter turnout.