Money is important in our lives, but some beliefs could be limiting

• There are people who believe that there are far more important things in life than this piece of paper.

• Bad beliefs about money lock up many possibilities of acquiring wealth. 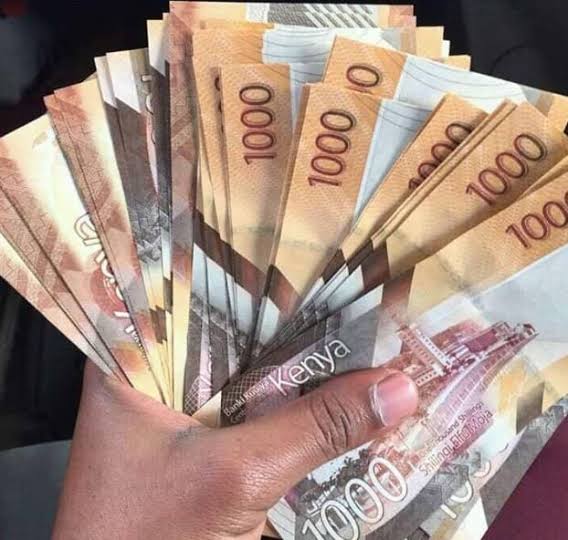 Money is important in our lives. That’s undeniable.

Sometimes all we need is a little inspiration to get motivated when it comes to anything – especially our money.

There are two kinds of people in their money relationship; On one hand, those that firmly believe that money is very important.

By having money, they believe that their world may open up to a whole new state that can bring them the satisfaction they long for.  On the other hand, there are those who associate money with negative aspects.

They see the downside of being wealthy, the problem of having a lot of money, and how it can change you as a person and your life as a whole.

These people also believe that there are far more important things in life than this piece of paper. On that note, let’s address some limiting beliefs about money;

People can talk about politics, religion, and sex; about practically everything, but money conversations are not something they are down for.

When you don’t talk about money, you may not now know of other alternatives that can make the bag’s volume scale e.g. of stock exchange rates

There are people that believe that money is not for people like them To them, there are certain kinds of people that deserve the money but not them.

Having a wrong attitude towards money actually releases energy that rejects money. How about trying, ‘there is more than enough money in the universe’

As explained in the introduction, there are people who really believe that money is evil.

They have probably seen the miles that people would go to, get what they want e.g. promotions in workplaces. Money is not evil but probably the people who got it wrong.

4. Money is there to be spent

Familiar? Especially after pay dates? Spending money on nice things has its place, but shouldn't be overdone.

If you spend all the money you earn, instead of saving and investing it, you will never create the financial abundance that you could have.

5. Working too hard to get wealthy

And one part of it is to look for the smart way to get wealthy, not quick fixes or doing questionable things.

Had the song 'Geri Inengi' been used in the film Click Click Bang, Wakadinali would have been paid sh450,000.
Entertainment
1 week ago

On July 12th, Vanny Boy left Wasafi Records and details of his exit are now emerging. His time at WCB was described as drama free, possibly a dig at ...
Entertainment
1 week ago
WATCH: For the latest videos on entertainment stories