The fashion label is known for it's outrageous fashion choices

• Balenciaga has decided to release the controversial bag that was first seen in its March fashion show.

• The bag's retail price will likely get a lot of people talking about it. 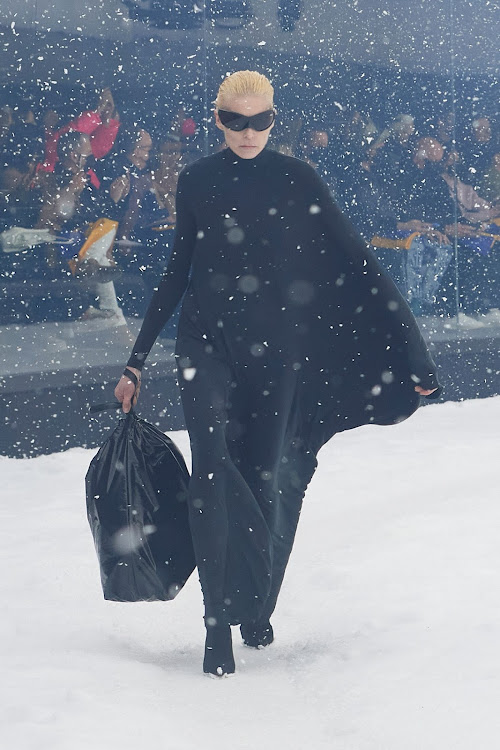 A model carrying the Balenciaga trash bag on the runway
Image: Balenciaga

The much-discussed Balenciaga Trash Pouch Bag has finally been made available by the upscale fashion label.

Demna Gvasalia is known for her bizarre and fantastical creations, and this purse is no exception.  The bag was initially seen at the Paris Le Bourget Parc d'Expositions during the Balenciaga Winter 2022 fashion show.

The Trash Pouch bag received both favourable and negative feedback, but what has undoubtedly caught people's attention is the$1,790 (Sh212,920) touted price.

Who doesn't enjoy a fashion scandal? Gvasalia joked when speaking to Women's Wear Daily (WWD), "I couldn't miss an opportunity to produce the most expensive trash bag in the world."

On their own website, Balenciaga states that their new item was "inspired by a waste bag," stating the obvious. 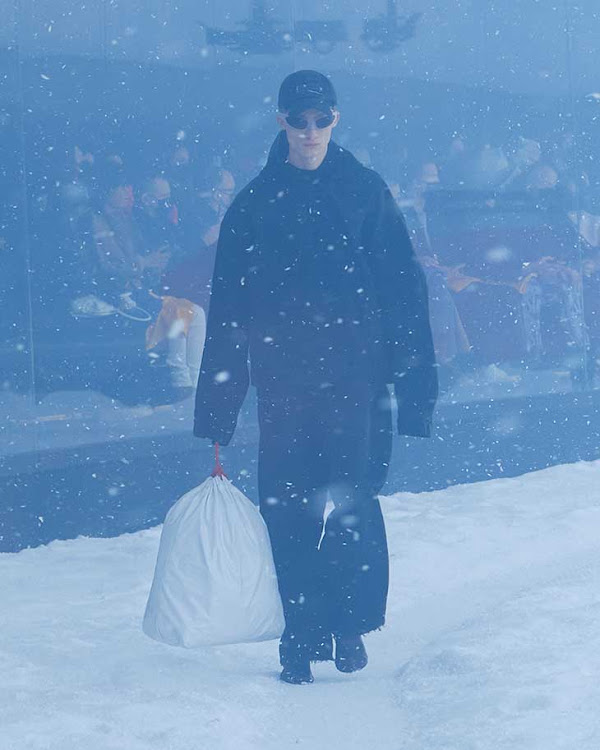 A Balenciaga model carrying a white version of the bag
Image: Balenciaga

Additionally, they mention that the bag comes in three hues: black, blue, and white. With a trash bag-style drawstring to close, the black and blue bags have a black tie, while the white has a red one.

Despite the controversy surrounding Balenciaga's newest offering, it is said that the company's creative director was not the first to come up with the concept.

It looks that Spanish fashion brand BIIS introduced its own line of leather totes with garbage bag-inspired designs back in 2017.

The Trash Pouch is not Gvasalia's first contentious idea, either. He once taped Kim Kardashian in Balenciaga's signature yellow and black.

Later, in 2017, he also made a blue IKEA shopping bag. While the Swedish model costs $0.99 at retail, the Balenciaga version went for an outrageous price.

Differences between runway and fashion modeling

Ways to turn black into a classy outfit