The deceased was heavily pregnant at the time of her death

• The source said the deceased's body was discovered in her bedroom by a nanny who later informed one of their neighbours, a police officer.

• The assistant county commissioner had been seen vomiting the day before. 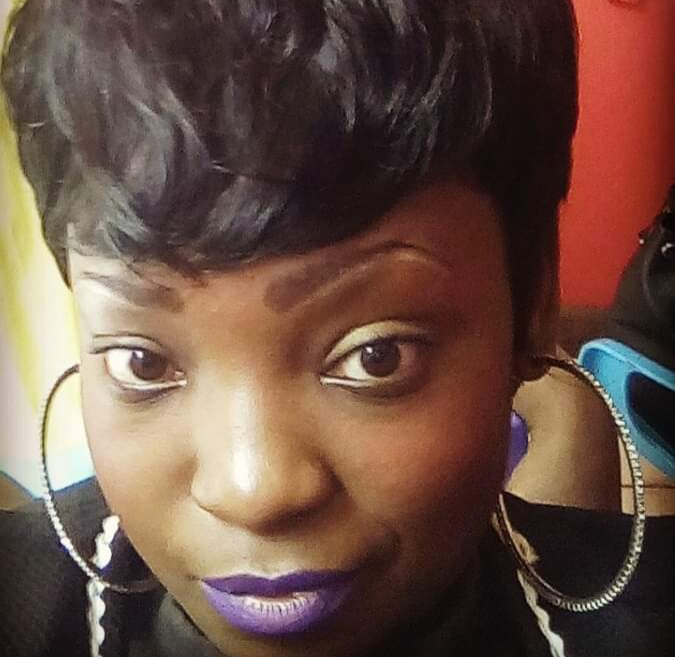 Detectives from the DCI are looking into the death of a government official who was discovered at her home in Kirinyaga county.

The body of Kirinyaga East assistant county commissioner Jacqueline Waliaula was found in her home on Wednesday morning, a sleuth with knowledge of the investigations informed the Star.

She reportedly vomited a little bit last night and indicated she would visit the hospital today, according to the investigator, who asked to remain anonymous due to the nature of the case.

The source said the deceased's body was discovered in her bedroom by a nanny who later informed one of their neighbours, a police officer.

"Her nanny woke up to her duties of preparing breakfast but suspected something was wrong as she hadn't left her room. She decided to go to her room only to find her lying on the bed on her belly. She called their neighbour, a police officer, and it was at this point that she was confirmed dead," he said.

Investigations on as man in Busia commits suicide

A fight between two brothers in Kakamega over a meal of ugali and omena resulted in the death of their elder brother in Likuyani sub-county on Sunday ...
Crime
1 week ago

Ben Pol's fans have encouraged him with some kind messages after the post
Entertainment
1 week ago
WATCH: For the latest videos on entertainment stories

Why Nithi bridge is described as a killer bridge