• The African pop star suffered a miscarriage before she got a bundle of joy early this year.

• "I felt lost and alone, and I felt like I failed. Because I didn't know how common miscarriages are. Because we don't talk about it. We sit in our pain, thinking that somehow we are broken." She said. 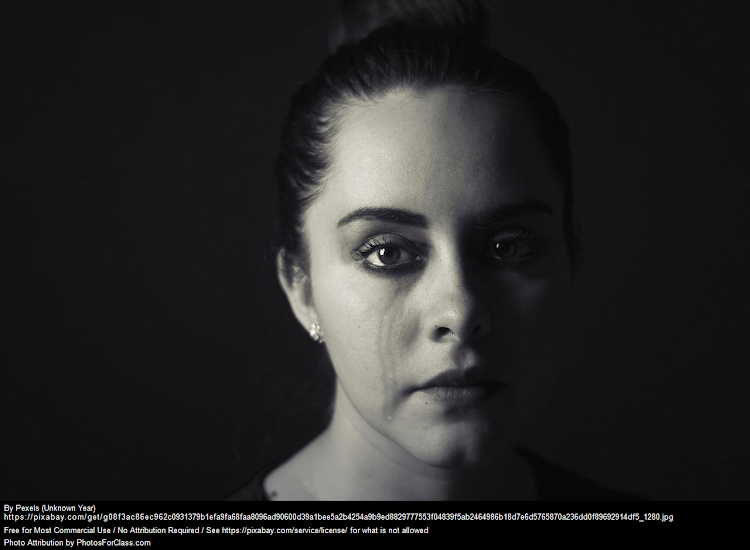 To lose a child is not the easiest thing to deal with as an expectant woman.

Many women undergo miscarriage but it is rarely spoken of in public as it is considered a bad omen; it is believed that a woman who has miscarried is the problem.

Most time miscarriage happens due to the body not being ready to carry a child.

Not only do common people go through this even the superstars of the world have had a share of grievances.

Here is a list of celebrities that have gone through miscarriage;

The African pop star suffered a miscarriage before she got a bundle of joy early this year.

Nadia said this when she was pregnant with her child Kai. 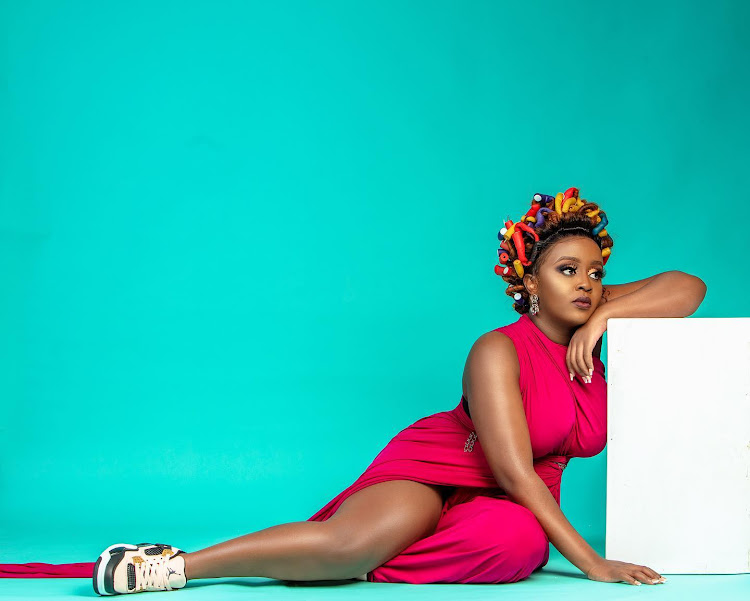 She revealed the reason why she didn't want to announce her pregnancy was that she had suffered a miscarriage before and she wanted to be cautious.

The model and wife of Grammy award-winning John legend, felt the pain when they lost their child who passed on after being born. 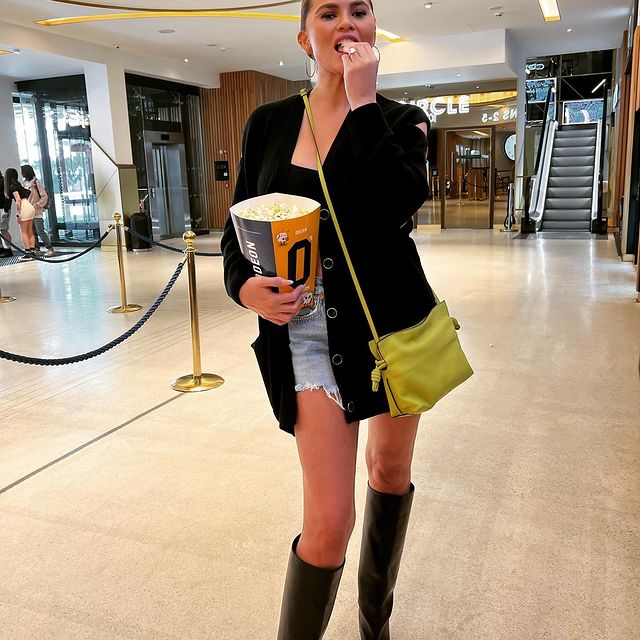 The couple was excited to add on a new member of the family until the ordeal happened to them.

Chrissy Teigen posted on her Instagram a picture of her in a hospital crying in pain.

The word caption on the picture was her announcing to the world about her losing her baby.

The internet fans commented on her post with tears and sent love and condolences to her.

The forever first lady of the people shared about her struggle with trying to get pregnant in her book, Becoming.

Michelle Obama opened up about how she suffered a miscarriage and she felt sorrowful.

"I felt lost and alone, and I felt like I failed. Because I didn't know how common miscarriages are. Because we don't talk about it. We sit in our pain, thinking that somehow we are broken." She said.

The queen of pop is not an exception to this topic, Beyonce revealed this in her documentary Life is but a dream.

This was before she got pregnant with Blue ivy.

The singer said she was devastated when she could feel the heartbeat of the baby.

"About two years ago, I was pregnant for the first time. And I heard the heartbeat, which was the most beautiful music I ever heard in my life." She reminisced.

After she went for a check she was told that the heartbeat was no longer there, that's when she realized she had lost her baby.

Currently, the Multi-Grammy winner has a set of twins and a beautiful baby girl named Blue Ivy.

Vanessa and hubby encountered a motorcycle accident that they didn't think was that serious.
Entertainment
2 weeks ago

Nasra tells off fan for 'it was your fault' miscarriage comment

Why I have given up on getting a baby - Size 8

"I don't want a baby, that is now not for me. I have no plans at all because healthwise it is a threat." - Size 8
Entertainment
1 month ago