• As the say goes once a cheater always a cheater.

• Men lie not occasionally but a lot, they lie to get out of a situation, to ‘protect’ you, to just lie cause all they do is lie; sometimes I think it is just an inborn thing for them. 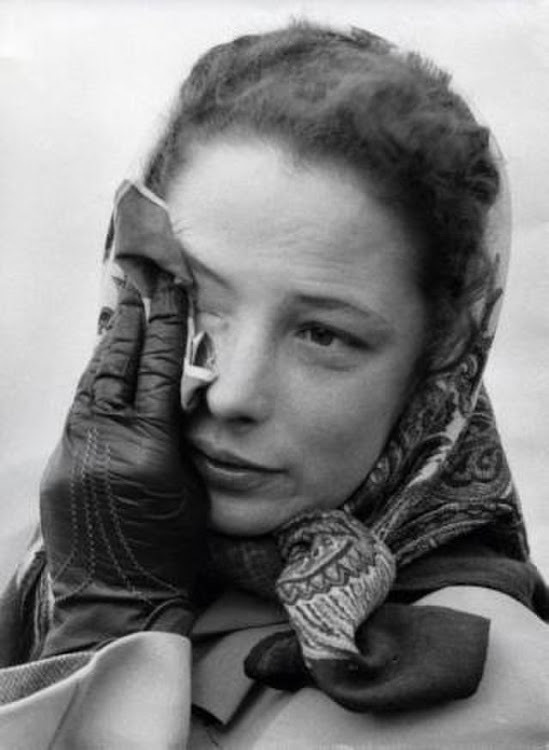 Everybody lies, from adults to children; sometimes a lie can be hurtful and other times they are just white lies that one is told to ‘protect’ them.

Children lie when they know they are in trouble and they want to avoid getting punished.

Our mums lie too, remember when you were a kid and your mum was going for that chama with her fellow women and she promised to take you along, then she would ask you to get your shoes only to come back and find that she left.

I believe most of us still have trust issues when asked to get our shoes and we are afraid it is all happening again.

Well, for men this species is different, as you get older and get into a relationship you go through so much with the lies told that it is unbelievable.

Below is a long list of lies told to women by men;

•I would never lie to you!

As soon as you hear this from a man its already a lie. 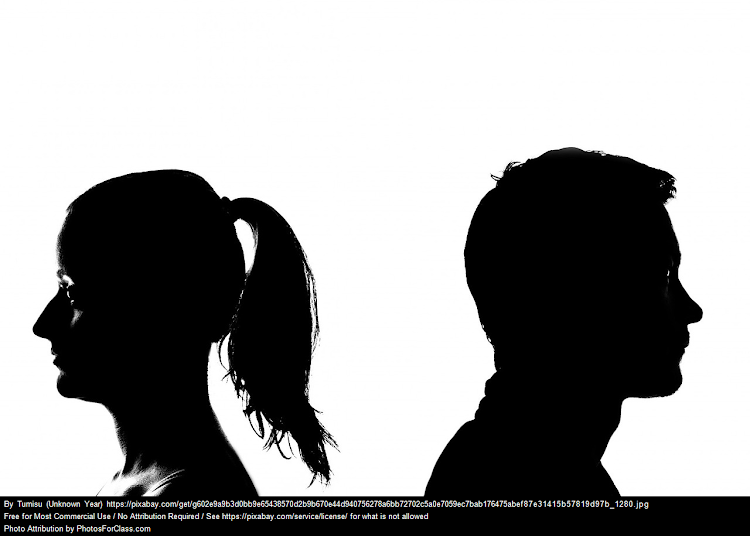 Argument A woman and a man in a picture
Image: Photos for class

A man telling his partner that he would never lie is something common, this means that he is hiding something bigger that he is afraid, if found out it would ruin his relationship.

As the say goes once a cheater always a cheater.

Men who cheat will always cheat, when he tell you that he would never cheat on you again he will probably do it.

Ladies do not fall for this if he says this please pack your bags and leave that man.

•Let’s go with the flow

Ladies you are not a river or a spring in the wild to go with the flow.

This means he is obviously does not want any future plans with you he only wants to have ‘good time’ with you and leave you.

The oldest lie in the book by Nairobi men; this is after you just met him 5 hours ago.

A man that wants to cook for you he obviously wants to have dinner and you for dessert.

If a guy is interested let him take you to a public place and have dinner or lunch.

This a very common lie told to women who end up falling for it every time.

Men are very economical with the truth; a man will look you dead in the eyes and tell you that the lady living at his house is his sister or cousin.

Most of the time the young lady living with him, cooks, cleans and sleeps in the same bed with him; a ‘sister’ indeed.

Kenyan men will most likely tell this lie.

Men approach women all day everyday, when caught on a phone call with the specific lady he lies that she’s after him; this is after he called her all night and day trying to ask her out for dates.

•I didn’t hear my phone ring

A man that tells you this he’s definitely avoiding you.

Do not let him play you around with this white lies, he was obviously watching the phone ring till the end.

Pick your broken heart pieces up and move on girlfriend!

•I am paying attention

Men throw this term around all the time.

He obviously does not pay attention to what you say or give you his time, he is probably thinking of the next football match coming up or drinking out with his boys.

•I am leaving her / divorce

A man would have a ring on his finger and swear that he is not married.

He will continue to tell you that his leaving his wife soon that they have already been separated but still living under the same roof.

Those are just pure lies.

"He told me I don't even know how to dress ati what I wear shows my bones Such things you go through to make you stronger." - Gospel singer Zion Njeri
Entertainment
4 weeks ago

Samidoh's wife Edday asked the fan if she was not supposed to live her life at peace since Samidoh cheated on her.
Entertainment
1 month ago