Soul mates! List of J Lo's loves who got away

JLO finally got her prince charming and now she's married

•Ben Affleck got on his knees and popped the question that every woman wishes to get from their partner, and they were finally engaged.

•2021 was a lucky year for both of them since Jlo had broken off her engagement with her then-boyfriend Alex Rodriguez. 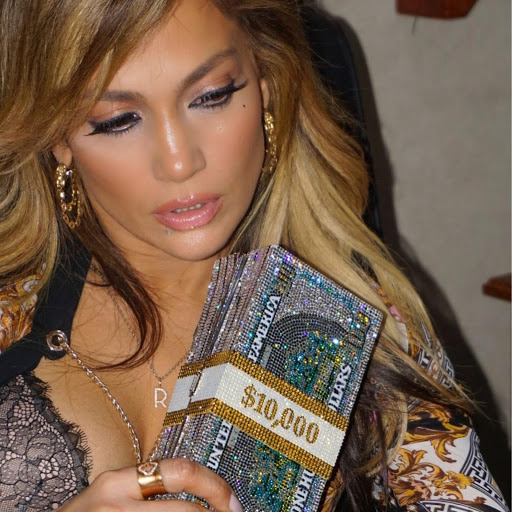 The couple started dating again, yes, on 2021; this is after she broke off an engagement with her superstar baseball boyfriend Alex Rodriguez.

J-lo and Ben Affleck have always had a thing for one another, the couple has a love history.

Jennifer is not the one to shy off from loving again, she has given a chance to gazillions of men until she finds the one.

Here is a list of men that J LO has been with over the years;

Ben Affleck is a Hollywood movie star that is very renowned and handsome. He dated J LO back in 2002 when they were on the set of the movie Gigli.

They hit it off and they became an iconic couple in Hollywood that everyone was rooting for including their fans.

They even got a couple of names from both of their fans, 'Beniffer', they were truly adored.

Ben Affleck got on his knees and popped the question that every woman wishes to get from their partner, and they were finally engaged.

They didn't last and they broke off their engagement on 2004 and moved their separate ways.

2021 was a lucky year for both of them since Jlo had broken off her engagement with her then-boyfriend Alex Rodriguez.

They started dating again and they got engaged and now they are officially married. 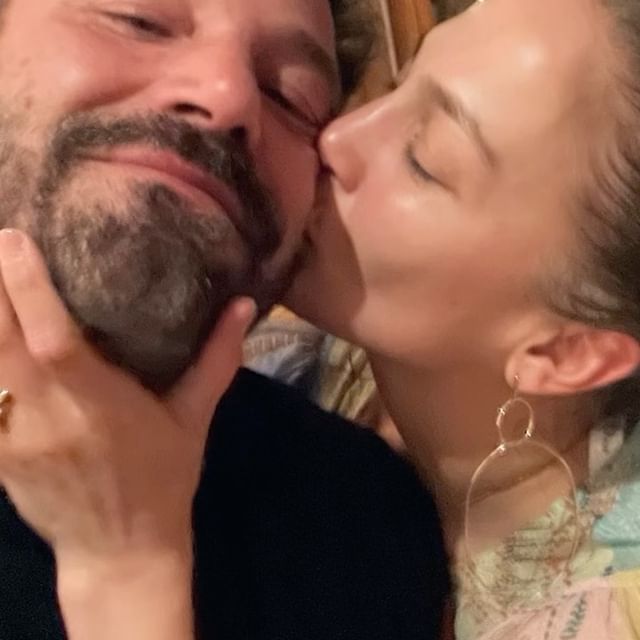 A-Rod as is known by his nickname is a superstar baseball player, tall and very attractive.

J LO and A-rod first met in 2005 they were still married to their then partners, they later met in 2017 when free and started dating.

A-rod said that he always had a crush on J LO since way back and he felt lucky to date her.

On 2019 J LO went to her Instagram to announce her engagement to A-rod, her fans were happy while others questioned if they were going to get married. 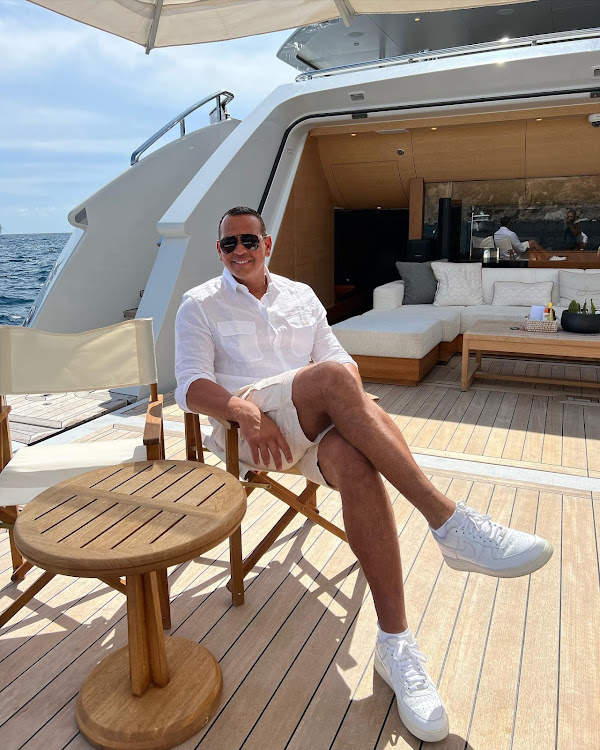 They broke their engagement after rumors started swirling that her 'prince charming' was cheating on her.

They never confirmed that it was the reason they broke up, the pair are still friends and they intend to keep it that way.

Puff daddy, P-diddy, Love whichever name fits him, is a hip-hop business mogul who has been in the music game for decades.

P Diddy and Jlo began dating after the release of her album 'on the 6'.

The star couple dated for 3 years; they went through a turbulent of problems due to infidelity. 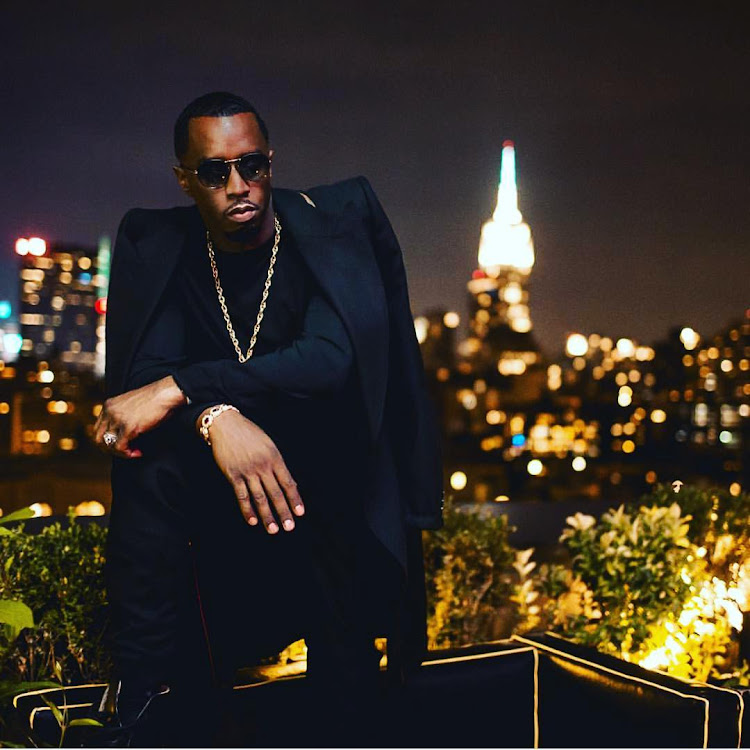 J LO claimed that Diddy was cheating on her she never once caught him but she had a feeling several times.

The songstress said that Diddy would say he was going to the club for two hours and never came back home that night.

Jlo was married to Marc Anthony for seven years, and the couple shares not only love but two adorable children.

When things did not work out for them, J LO and Marc called it off and got divorced.

Jlo said that Marc was a good husband to her, as he encouraged her when it came to her music career and supported her when she needed someone the most.

Must Read: Jeniffer Lopez Could Spend Up to 2 Years In Prison; Here's Why

Must Read: Jeniffer Lopez Could Spend Up to 2 Years In Prison; Here's Why
Lifestyle
7 years ago

'Why it took time for us to accept Billnass,' Nandy's mum speaks

There were norms and traditions Billnass had to follow before marrying Nandy.
Entertainment
4 weeks ago

Kajala to Harmonize- "I will love you today, tomorrow and forever."
Entertainment
1 month ago
WATCH: For the latest videos on entertainment stories

Why Otile is still single after breakup with Nabbi