• Mary Wanunu has over the years won the hearts of Kenyans with her beauty and charm while serving as a prison's officer.

• While Mary might be trending right now, her road to success wasn't smooth. 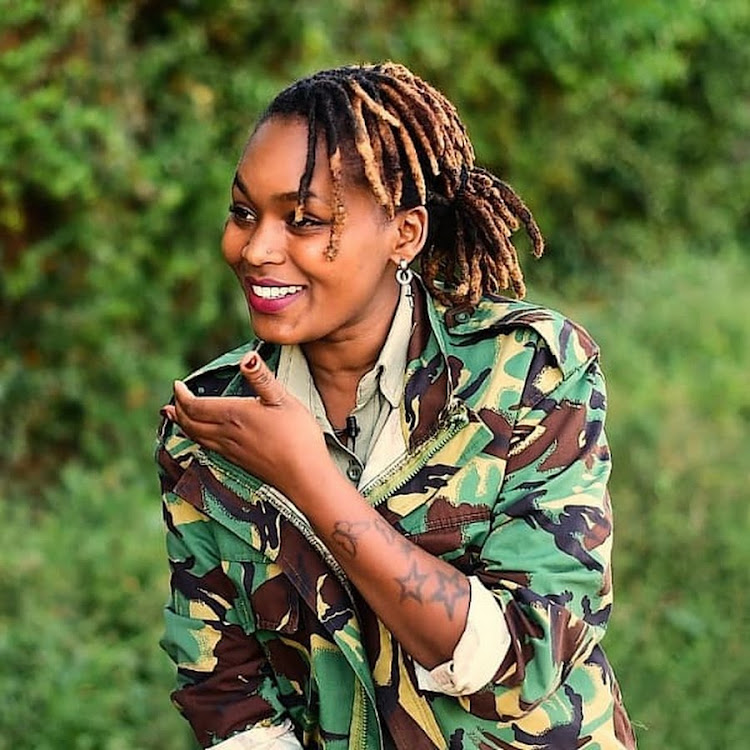 Mary Wanunu was recently interviewed by Jeff Kuria and opened up on her rough and tough past as a teen mother.

As we had left off, the police officer got pregnant when she was sixteen going on seventeen, something that really aggravated her close family.

The musician was ordered by her father to go and jipanga and come get his people.

"My dad doesn't like jokes. So I finished school in 2013, then in 2014, he came for me. I took my bags and left with him. Before I left, the situation was so tense at home before I left. My parents were so embarrassed by me so I used to avoid sitting at home because we would end up quarreling because I respected my parents and I knew I had done wrong."

Mary was also feeling guilty about being pregnant.

"So we left and went to live in Kasarani. I delivered my baby in July 2014. I turned 18. Unfortunately, there were problems, oh the child doesn't resemble him I couldn't understand, that this child has just been born, how can you tell they don't look like you?"

That wasn't all, it would get worse for Mary.

"My 'marital' problems started there. I thought maybe he didn't want parental responsibilities coz of the way he was acting. I have never been with another man, then he started beating and quarreling me. I even got blood pressure during my pregnancy because of the way he used to beat me. And he was a gospel musician." 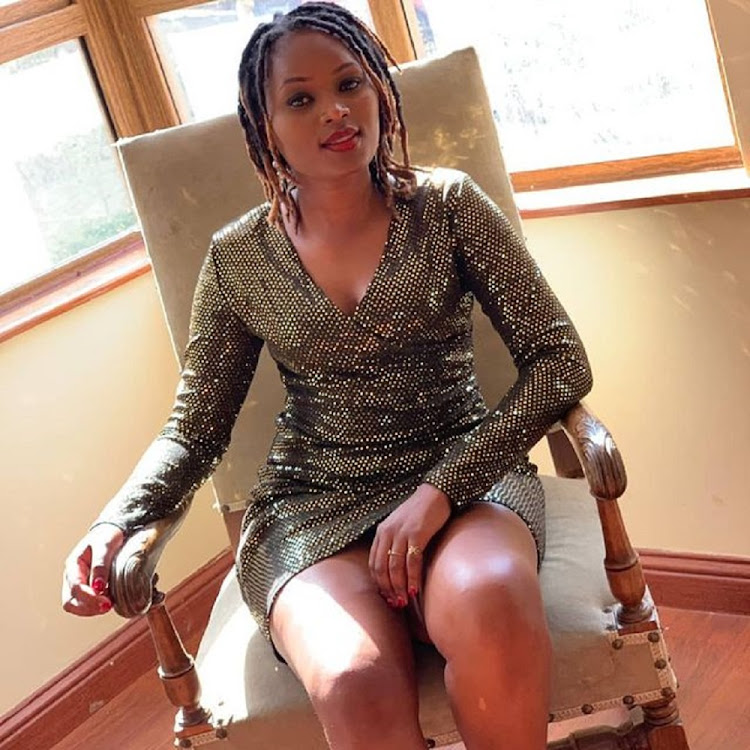 She said that the thought of going back home is what made her persevere in that relationship as she did.

"I used to persevere because I couldn't fathom going back home. I left in 2016, two years after moving in with him, the violence was too much our child even noticed. He would beat me over nothing, one time I was locked in the bathroom our child cried. I couldn't fight him because of his size and I had delivered through CS, I had not healed, he took my phone and hid it because he knew I would call my parents. From that incident, I resolved to leave that relationship."

Mary said that she aired her dirty laundry online, and he wasn't happy. In fact, he got in touch with her and told her as much.

" I was so stressed and depressed. I went to Facebook and shared what I was going through. I even contemplated suicide but I thought of my child. I wrote on FB, and one friend of mine in the UK contacted me for my number. We spoke and he said he would help me for one year to get back on my feet. He asked me if I want to be paid for rent for one year or a job."

"I told him rent. So I looked for a job, found it, and my mum helped babysit. That job lasted a week because of what club work involves. I couldn't handle it. I looked for another job in a salon, I used to go to work with my baby coz my job was 7 to 5 pm. I heard about job opportunities in the Prisons. I was then selected."

Since leaving her husband, Mary said that he does not provide child support, and has only ever asked for the child's photo after Mary trended online.

'Chantal has been persevering abuse for months,' Eric Omondi claims

Eric and Chantal broke up because the damsel wanted to go back to Italy.
Entertainment
1 month ago

“I remember thinking I am an empowered 29-year-old woman. How could this happen to me?” - CAS Mwangangi
Politics
1 month ago

Eric Omondi's parents are both deceased.
Entertainment
1 month ago
WATCH: For the latest videos on entertainment stories

SEMA UTAMU! Is This The Hottest Lady Cop We Have In Kenya Who Sauti Sol's Chimano Couldn't Resist? (PHOTOS)