• Goods like honey, eggs, and fruits are set to rise.

• The country has already been undergoing severe inflation with most basic goods rising sharply over the past year. 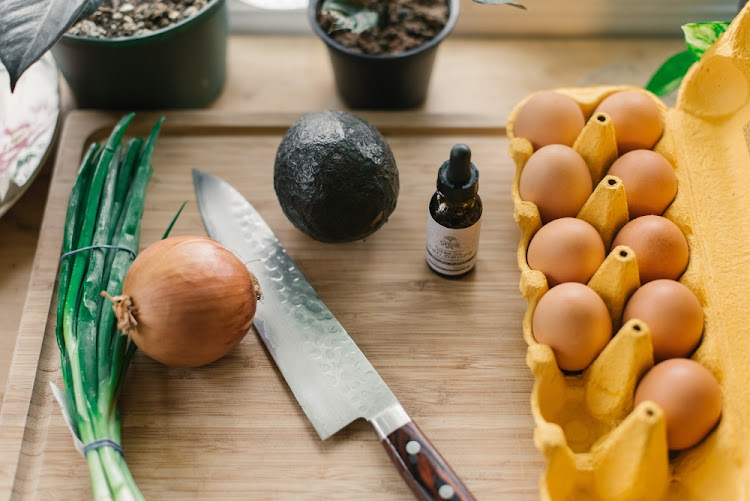 An egg tray with avocado and veggies
Image: Tree of Life Seeds for Pexel

Food prices on goods such as eggs, honey, coffee, cereals, fruits, and vegetables are anticipated to increase as a result of the new East African Community (EAC) Common External Tariff, which became effective yesterday, July 1.

The tariff, which levies a 35% surcharge on goods imported from outside the regional bloc, was approved by member states in May.

According to EAC, the action was taken to encourage domestic manufacturing and commerce among the nations that make up the regional trading bloc.

"The Council of Ministers has reviewed and accepted a four-band common external tariff structure for the Community in accordance with the authority granted to it by Articles 12(2) and (3) and 39(1)(c) of the Protocol on the Establishment of the East African Community Customs Union," the notice read in part.

The EAC Gazette Notice added, "The Community shall have a four-band common external tariff with a minimum rate of 0%, rates of 10%, 25%, and a maximum rate of 35% in respect of all products imported into the Community."

In addition to food, frequently utilized commodities like fertilizers due to the fact that they are on the list could soar. They are;

And that is not all, Kenyans who intend to import vehicles from outside the EAC bloc will also have to dig deep into their wallets because of the new tariff.

The news comes at a time when Kenyans are already struggling with soaring prices that have gotten many Kenyans up in arms.

Just this week, Kenyans mocked the government after news that it would reduce the price of maize which has significantly increased this year by 2 shillings only.