• Days before Frank Obegi's death, he had plans to attend a funeral of a relative, Little did he know that death was closely trailing him. 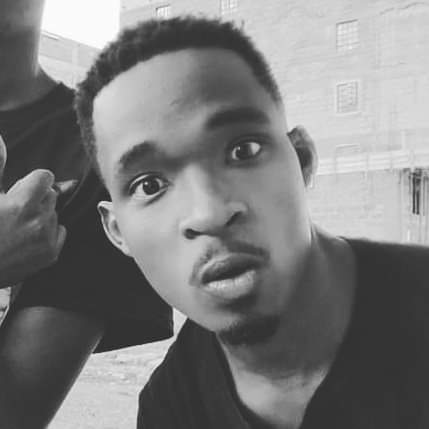 Popular blogger and influencer Frank Obegi was known by his close family members as a happy-go-lucky guy with a sterling attitude to life.

One of his inlaws paid tribute to him.

Velma Liz, mourned Obegi's loss saying, "So painful to lose my lovely in-law. Who is gonna be solving my problems, pesa ya kuku nitapewa na nani? Endugu...why? Not at peace, papa why? My only sweat shemeji l have. Why?????"

Obegi was among the four mutilated bodies discovered in Kijabe Forest on Monday, June 20, 2022.

Nine days before his death, Obegi consoled one of his relatives who had lost his mother.

Victor Nyaata took to his social media to narrate the last time he spoke with Obegi via the social texting forum, WhatApp.

Obegi never got the chance to mourn or console with Victor. Here is the last text message he sent.

Victor added, "This is after he sent me this message. He is among the four men whose bodies were discovered murdered and dumped. His brother Leytone, has been with us kesha za mum. His mom has been with us through the keshas as well. This is sad. RIP Frank."

Here are more tributes to Victor for losing his mother and Obegi within days of each other.

Mogire Fredh: When you're going through hard times, God is preparing you for something else...Keep on moving bro. Stay strong enough and believe all is well

Lucitta Kiage: It is so hard and sad at the same time for a young boy so early to die

Desmond Sagwe: We used to call him 'Nduugu' a very humorous guy and very outgoing. May he rest in peace ... Condolences to Leyton and family.

Purity Jeremy: Deputy Jesus ni wengi hapa nkt thinking they are holy his sins and yours are equally the same stop judging him nobody deserves that {torturous death}, that was inhuman despite the fact that he messed