Profile: Who is Michael Bundi? The viral star

• Michael Bundi used to sneak out of school to visit the studio and this is how his interest in music production grew. 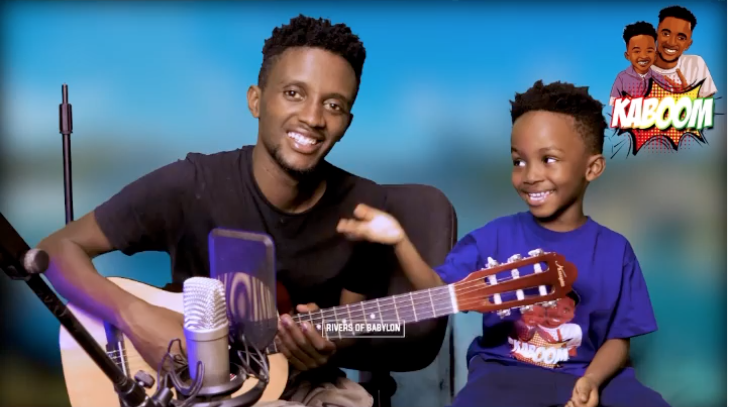 His prowess in making the reggae version of both local and international songs has made him a household name here in Kenya for the last ten years.

He started doing music in 2011 when he recorded his first two songs. The popular rising star started out by doing a dancehall song and recorded his first reggae song in 2015 titled Employment, which was meant to encourage youths to create their own jobs.

He studied in a couple of high schools, but the place where he drew most of the informal music education was at Cardinal Maurice Otunga School in Nairobi.

In one of the interviews, he said he used to sneak out of school to visit the studio and this is how his interest in music production grew.

His biggest support has always been his dad that who even helped him set up his first studio.

Bundi says it wasn’t financial support only, but also emotional support too.

He defines his genre as the new generation of Reggae Afro-Fusion. His electric vibe and emotional style are already sending a shock wave into the industry.

Bundi sings in three languages; Swahili, Meruand English.Additionally, he is also a master in playing piano and guitar.

His earliest memories of his gift to sing were when he was wrapped in kanga on his mother's back as they began to walk their daily path.

Moreso, with the guidance of his father, a music teacher who spent his lifetime teaching Michael the fundamentals of instruments and vocals, Michael was given the tools to embark on his musical destiny.

He is also inspired by the great reggae singers Bob Marley and Garnet Silk. Some of his best Collaborations are Etana a multi grammy award winner who featured Michael Bundi in her latest album titled Pamoja. 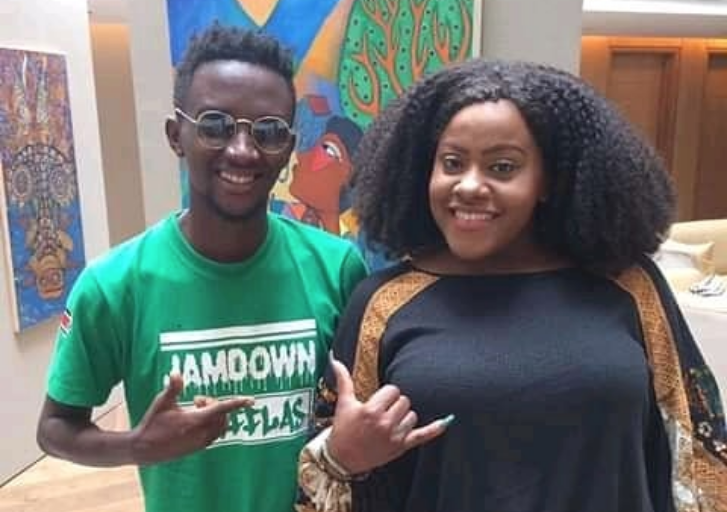 Track number one which is also the name of the album. He has done a collabo with Zzero Sufuri, a Kenyan rap artist who was featured in Michael Bundi’s viral hit Wisdom.

As a young dad of two, he believes his music is a source of hope and knowledge to fellow young parents.

Michael is a depression survivor who feels the need to heal others through his music. He is currently trending with his firstborn son Fayez Ace who he has been collaborating with in doing reggea covers,which has raised a new fun base giving as a sweet young dad and son bond.

"Michael and Lori are both completely heartbroken. They still love each other," a source told
Entertainment
3 weeks ago
WATCH: For the latest videos on entertainment stories