A Meru church has come under scrutiny after many teen pregnancies

• Meru County clergy are concerned about a certain church that has been having endless keshas that have led to many teen pregnancies.

• The Meru clergy want the government to take action against the church. 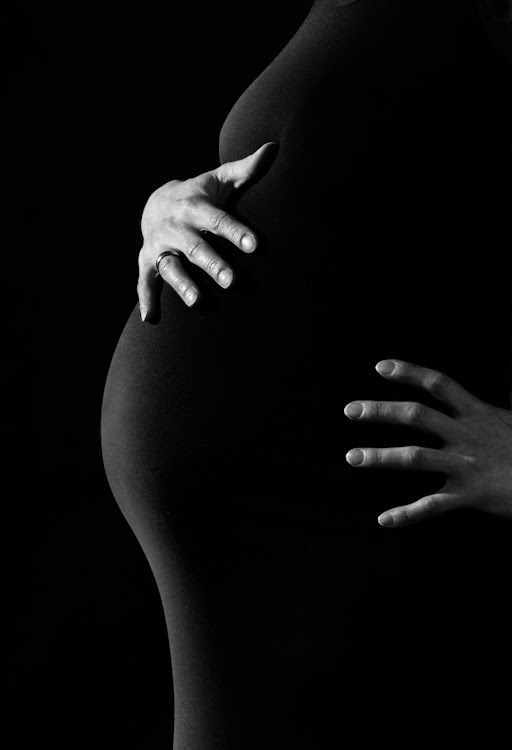 Most Kenyans know keshas as events where serious stuff like praying and praising the Lord goes down. But it seems that a church in Meru County might be using them for other purposes.

Athwana ward residents in Tigania West led by local clergy have sounded the alarm in a letter to the local authorities.

In the letter, the men of God have identified a particular church that they accuse of holding endless keshas.

According to a report in the Nation, more than 10 teenage girls have ended up pregnant after attending keshas at the church.

Other than that, the girls are also forced to drop out of school. The letter went on to say that the keshas are also causing absenteeism and a performance decline among learners.

“The denomination is conducting ‘keshas’ from Monday to Sunday every week hence resulting in poor education standards because pupils have no time to do their homework, absenteeism and they sleep in class…” the letter read in part.

Most Kenyans who commented on the story made light-hearted quips about the troubling issue. One Kenyan cheekily noted that "God's work had no mistakes," while another referenced Pastor Kanyari's infamous phrase "Kupanda mbegu."

This news from Meru comes at a time when the government is concerned with the high rate of HIV infection among teenage girls.

In April this year, Health PS Susan Mochache revealed that at least 98 girls aged 10–19 were infected with HIV every week between January and February.

She added that Kenya recorded 45,724 cases of teen pregnancies during the two months, while 2,196 cases of sexual and gender-based violence among those aged 12-17 were reported.

Anita Nderu shared a photo on her Instagram page and fans were quick to notice the body change.
Entertainment
1 month ago

Ivy Namu and Willis held a meet and greet for their son two months ago.
Entertainment
1 month ago
WATCH: For the latest videos on entertainment stories