"Alchemist to re-open," Man who appeared to be racism victim reveals

• The Alchemist had been shut down by the Nairobi County Government after it was accused of racism.

• The man in question Emmanuel Murgor has stated that he had no issue with club and wasn't a victim of racism. 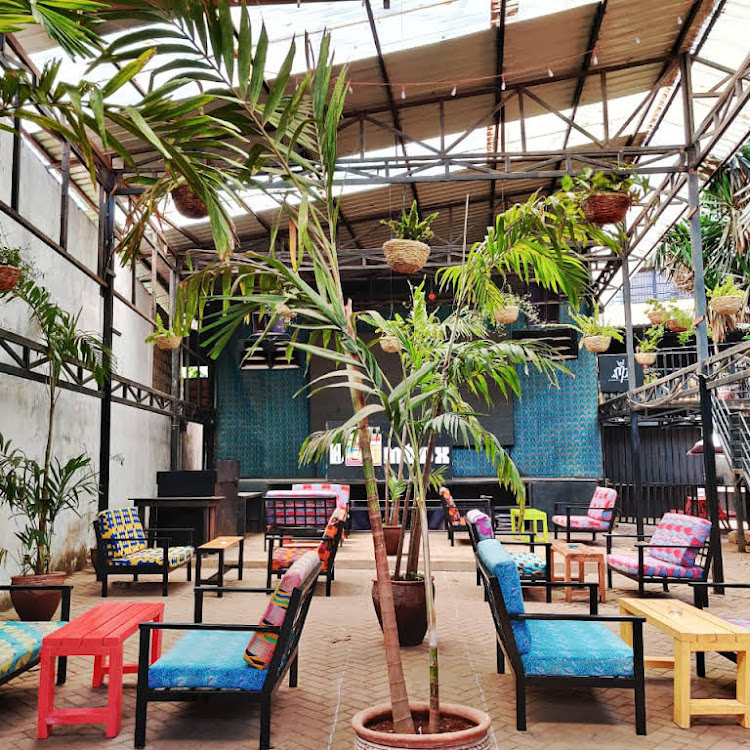 It seems that torrid week from hell for Alchemist is nearly at an end. The club that is located at Westlands has issued a statement showing that they have been cleared of all wrongdoing.

Let's not forget that the club was accused of racism against an unidentified man who we later learnt was called Emmanuel Murgor.

After a whole ruckus from Kenyans online, the Nairobi County Government declared that they had closed the establishment so that they could conduct an investigation.

It seems that the County might have cleared them according to the statement released by the Alchemist on their Twitter page.

The club and restaurant's caption read,

"It’s been a crazy week, to say the least. We met with Emmanuel and his advocate to discuss the incident on May 20th. He has acknowledged that the clip shared was misleading to the public and was not representative of what happened that evening and what we stand for."

In the letter, Mr. Murgor through his advocate made sure to stress that the Alchemist were beyond reproach saying that they were the most racially diverse club in Kenya.

Murgor added that he and the club had cleared the air and he had no issue with them. He reiterated how professional the management of the Alchemist had been towards him and even apologised to the other businesses around the club that had also suffered during this period.

Murgor then let the cat out of the bag stating that the maligned club was about to open and urged the club to retain all the staff affected by the incident.

He then asked Kenyans to stop their attacks and threats against the club.