Tanzanian men warned over using breastmilk to recover from hangovers

• Infants who are denied breastmilk are experiencing stunted growth. 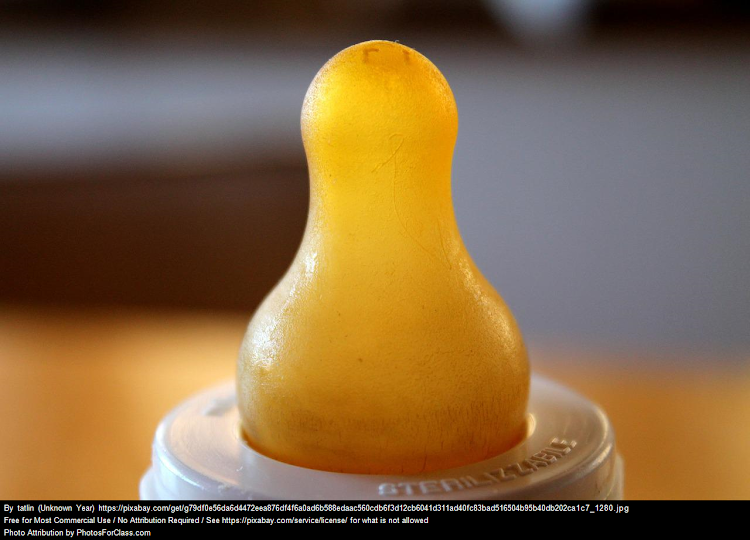 Tanzanian legislators have sent netizens into hysteria over a move to curb men's enthusiasm for breastmilk.

On Monday evening parliamentarians termed men competing with children for breastmilk as abusive.

Special seats MP, Jacquiline Msongozi, said Tanzanian men take the breastmilk because it has been discovered that certain nutrients in milk have nutrients that cure hangovers.

According to superstition in this country, breastmilk can help men with building muscle and also help them with their performance.

She issued a stern warning to men saying they are denying children breastmilk and thus contributing to malnutrition and stunted growth among children.

"This has happened in several regions. I urge the ministry to conduct research there are men who demand to suckle their wives while breastfeeding."

Jacquiline also called for sensitization campaigns to educate men that what they're doing is wrong.

A study that was conducted in 2020 by the Kyambogo University in Kampala and Britain’s University of Kent, by Dr. Rowena Merritt and Dr. Peter Rukundo, revealed that many people believed that breastmilk can cure diseases like HIV.

The study aided by Global Challenges Research Fund suggested that men were breastfed once a day before the baby is fed.

Women according to the findings were not asked if they want to feed their partners; the partner simply initiates it and interprets silence as agreement.

The men sampled in this research said that they breastfeed to get relief from stress while it energised others.

When asked if he was concerned that the mother would become exhausted or that the infant would not receive the milk it deserved, one man replied, “If you feed a cow well, they produce a lot of milk. I take good care of my wife."

Kenyan, Tanzanian, and Ugandan men have previously been mentioned as those with this habit.

Why Corazon stopped breastfeeding before her kids turned 1

The late Angela Chibalonza was loved by many because of her singing talent and how she touched many people's hearts.
Entertainment
1 month ago
WATCH: For the latest videos on entertainment stories