• The Alchemist has been accused of racism by a large swathe of Kenyans after a viral video emerged.

• Kenyans congregated online to attack the club which has since apologised and denied the incident. 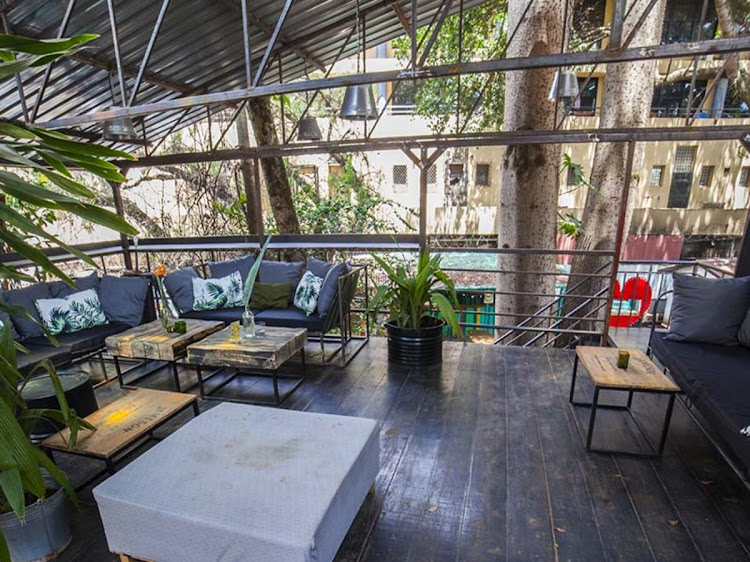 The Alchemist bar and restaurant is in the eye of the storm at the moment after claims that it was participating in racism against Kenyans of black descent.

The establishment has now responded to those allegations in a statement on its social media pages and apologised for the incident, saying,

"To anyone that has felt aggrieved, we sincerely apologise and we look forward to sitting down together and addressing these issues head-on."

"Since we opened our doors, The Alchemist has always been a home to welcome creators, partners, musicians, and customers from all different backgrounds."

The club then followed up the statement with a series of tweets where it denied the allegations saying that they had now reviewed footage from the alleged incident.

"There is only one entrance line for people to come in from. There are people of every background in that line."

The establishment said that it had reached out to the man who was supposedly sent away via phone and that he said he, "Had no issues."

"He didn't even know that camera footage of him had been filmed and released. We will update security & procedures,” concluded the club that has a very multi-racial clientele.

The offending video that got Alchemist in hot water is below;

The man recording the video is overheard saying, "This is racist, I swear!... So there’s a White people line and a Black people line?" as he films the man's encounter with the bouncer.

“They might let him through because he has an accent,” he adds after which the bouncer is seen shouting at the patron with the words, "Just go!"

"They have actually sent him back!" another patron exclaims loudly.

This isn't the first time that Alchemist has faced racism accusations. Back in August 2018, a woman named Cynthia claimed that a guard had denied her seating because as they were only meant for White people and Kenyans of Asian descent.

At the time, the club said that they had followed up with Cynthia and came to the conclusion that her issue was based on statements made by a particular bouncer.

"We have recently heard complaints from you that specifically contracted bouncers in our venue and spoken in a racist manner towards you and your friends. This is behaviour that we will ever condone or accept, we sincerely apologize for any hurt that this has caused," it added.

Natalie's classmates were surprised she could speak good English as an African
Exclusives
4 months ago
WATCH: For the latest videos on entertainment stories