Basmati babes or Pishori queens have been exposed by DCI 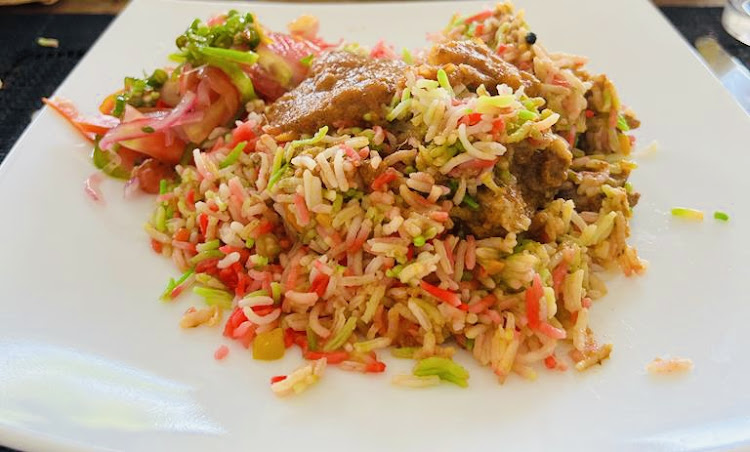 Basmati babes are hard at work, and their victims are more than ever being fooled.

Experts fear cases of drink spiking may be on the rise across Nairobi as bars and clubs fill to capacity with crowds having fun.

DCI sent a heavy warning to revelers fear that cases of drink spiking are on the rise.

The capacity crowds are a major attraction for 'mchele administrators' to harvest from unsuspecting victims, mostly men.

The term was coined by the DCI who on their Twitter account exposed the faces of the women behind spiking incidences.

The issue has hit the headlines last week when one man confessed to being drugged, leading to an avalanche of confessions from others.

Several men spoke out after either reporting their drinks being tampered with as others said they preferred being humiliated without police intervention.

Nightclubs along Thika Road were put on the spot as being purveyors of such crimes.

The first confession on Twitter told how a man allegedly agreed to leave a popular club with a woman promising him a good time.

He said that they went to his home and doesn't remember much. He speculated that his drink was spiked before they left.

The flood of reactions highlighted to Kenyans the complexity of the matter.

Mchele Story Part 2
During the curfew period in 2020 when clubs were closed, we used to work for a week then rest for a week. This was to ensure that staff observed social distancing.
Now since there was a lockdown & no movement out of Nairobi, I decided... pic.twitter.com/eZ7pqRNI9R

Drug and alcohol experts say that venues can follow simple rules to help keep patrons safe. But how do you detect it and what can be done to crack down on drink spiking?

Here is everything you need to know:

There are warning signs you can look out for:

Waking up feeling uncomfortable and confused, with memory blanks about the night before

Police say two men first booked a room in the lodging before they were joined by a third one.The third man told the receptionist at the joint he was ...
Crime
8 months ago
WATCH: For the latest videos on entertainment stories