The Ruiru building collapsed a day after KENHA begun demolitions

• A multiagency team including Kenya Defence Forces (KDF), Kiambu County, the Fire Brigade, the Red Cross, and NDMA are leading the rescue efforts.

• The building collapse has attracted many Kenyans to the scene. 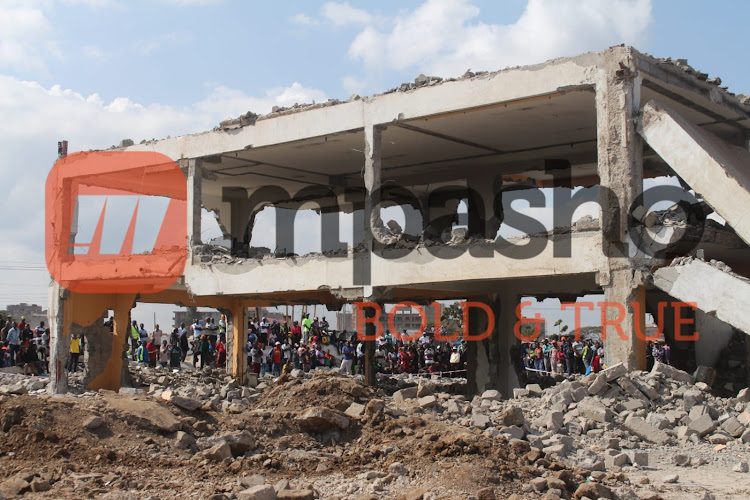 This afternoon tragedy occurred in Ruiru as a building under construction along the Thika Highway collapsed killing two people.

A multiagency team including Kenya Defence Forces (KDF), Kiambu County, the Fire Brigade, the Red Cross, and NDMA are leading the rescue efforts.

Police believe that there could be more people inside the building.

Kenya National Highways Authority (KENHA) had begun demolishing the building yesterday to pave way for the expansion of the Eastern bypass.

Check out some photos from the scene of the collapse below; 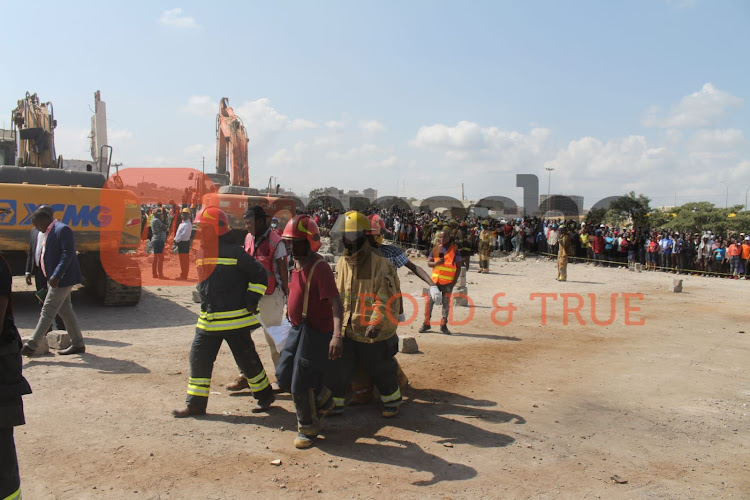 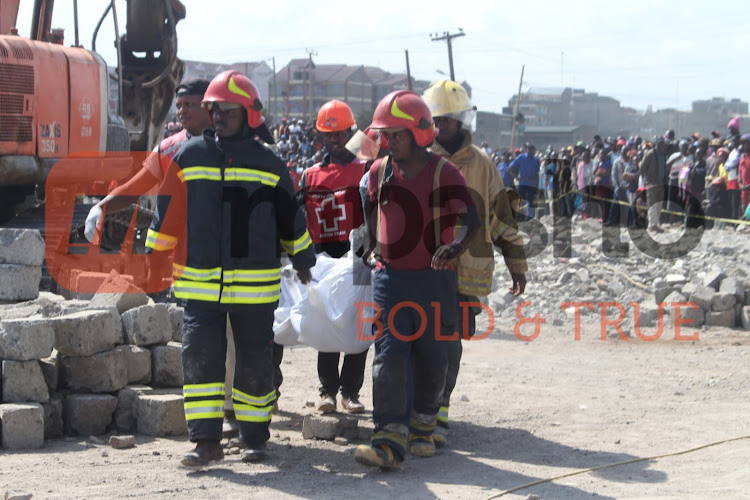 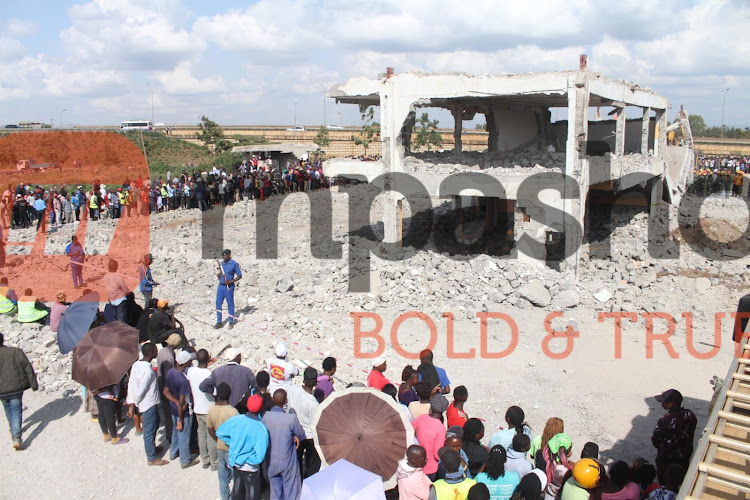 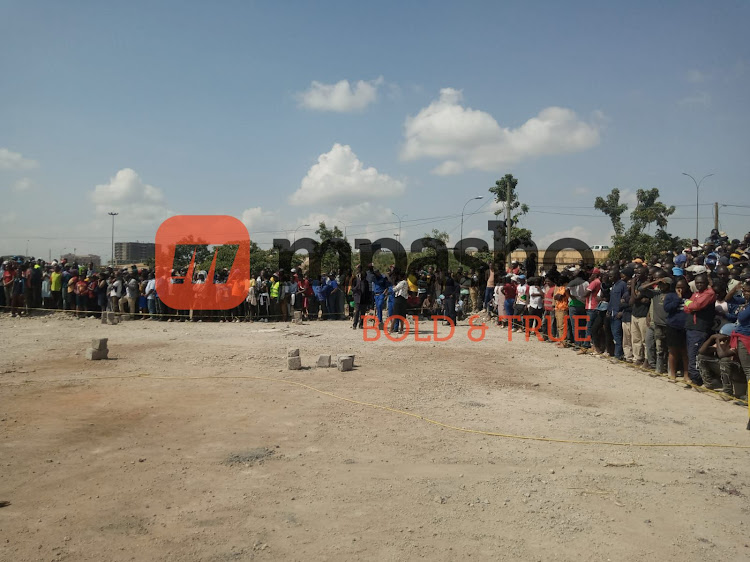 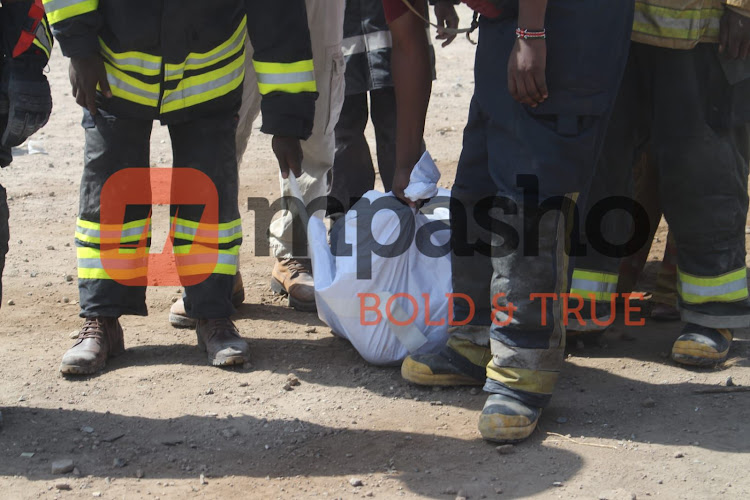 Another building collapses this Easter

"It has come to our attention that yet another building under construction has collapsed in Utawala area, Nairobi."
Crime
2 months ago

We thought our apartment was being bombed - Kinoo resident

"For a moment, I thought our building had been bombed," Kinoo resident.
Lifestyle
3 months ago
WATCH: For the latest videos on entertainment stories